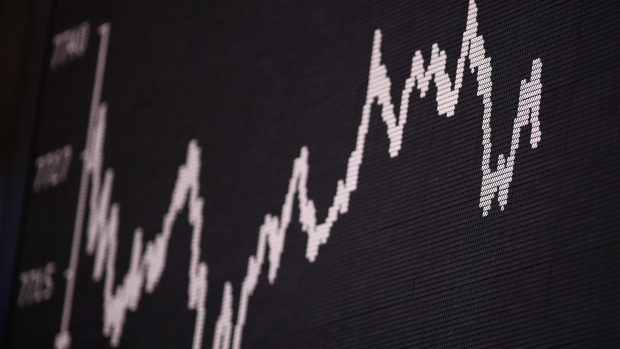 ClubHouse Media Group Inc., a self-described marketing and media firm targeting social media influencers, has surged over 1,000 per cent this year as retail traders mixed the company up with a similarly named app.

Beverly Hills, California-based ClubHouse, which changed its name from Tongji Healthcare Group Inc. and promoted its influencer and social media focus starting last month, has drawn some confusion among investors. The company shares a name with the buzzy conversation app known as Clubhouse, which is backed by venture-capital firm Andreessen Horowitz and is not publicly traded.

ClubHouse shares, which trade under the ticker CMGR, have soared more than 1,000 per cent this year with its market value ballooning to US$2.4 billion from just US$225 million in early January, according to data compiled by Bloomberg. That means the over-the-counter traded stock carries twice the last reported value of the audio-chat app, according to Axios. 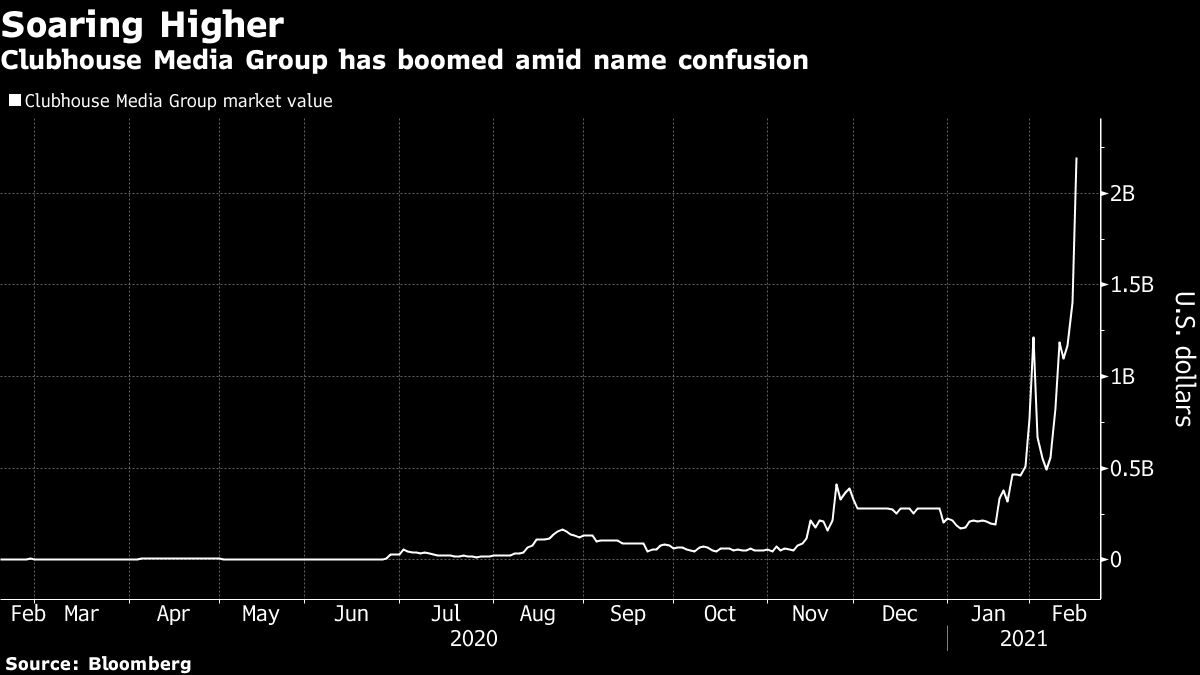 The stock rose as much as 87 per cent Tuesday on more than double the average volume, according to data compiled by Bloomberg. Trading of ClubHouse shares caught Wall Street’s eye on Feb. 1 after Elon Musk made his debut on the Andreessen Horowitz-backed app.