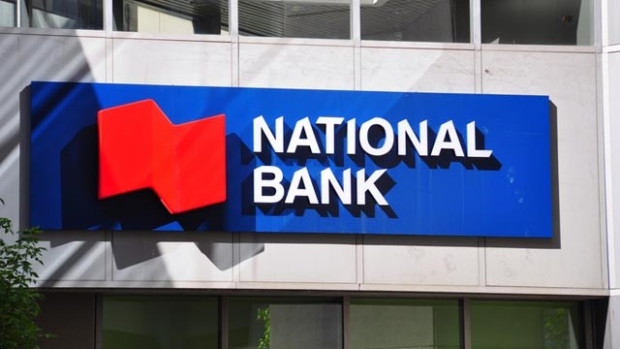 Royal Bank of Canada (RY.TO) held the No. 1 position every year from 2006 to 2015. In 2016, RBC took the second spot, followed by Toronto Dominion Bank <TD.TO>, Bank of Montreal (BMO.TO), Canadian Imperial Bank of Commerce (CM.TO) and Bank of Nova Scotia (BNS.TO).

While 2016 started off slowly with increased volatility and sluggish credit markets, deals started to gain momentum from the second quarter.

"There was a lot of stress and concern about oil prices and China. Once oil recovered and Brexit was out of the way, people realized the world is not going to end," said Sean St. John, head of fixed income, debt and equity capital markets at National Bank Financial.

"Oil moved back up and that story alone gave people confidence," he added.

Oil prices touched a low of $27.10 a barrel on Jan. 20, but ended the year 45 percent higher at $56.82 after major producers agreed to cut output to reduce a global supply glut.

The U.S. Federal Reserve's move to raise interest rates could be a positive catalyst for the market, some bankers said.

The Fed tightened credit in December for the second time since 2008, citing continued U.S. economic growth and a steady decline in unemployment.

"That's given people some degree of confidence that this is a beginning of an increase in rates," said Rob Brown, co-head of debt capital markets at RBC.

"So that could potentially lead to front-end loaded issuance next year, with market participants looking to capitalize on what are still relatively low funding costs before they move even higher," he said.

"It was the year of larger deals. It speaks to the overall breadth and depth of the market," said Richard Sibthorpe, head of Canadian debt capital markets at BMO.

Cross-border activity was a robust theme in 2016, Sibthorpe said, adding that he expected deal volume in 2017 to be very similar to 2016 levels.