We must start worrying about the cost of energy crisis: Wellington-Altus Private Counsel's Pelletier

Gas for 2023 delivery has traded at a discount to contracts for next year on the New York Mercantile Exchange, signaling traders are not expecting current supply deficits to persist much longer, Pimco’s Greg Sharenow said in an interview. Shale explorers at some point should take advantage of the rally to boost output even as they focus on financial discipline, he said.

“The market at the very least is implying that some of this isn’t structural,” he said. 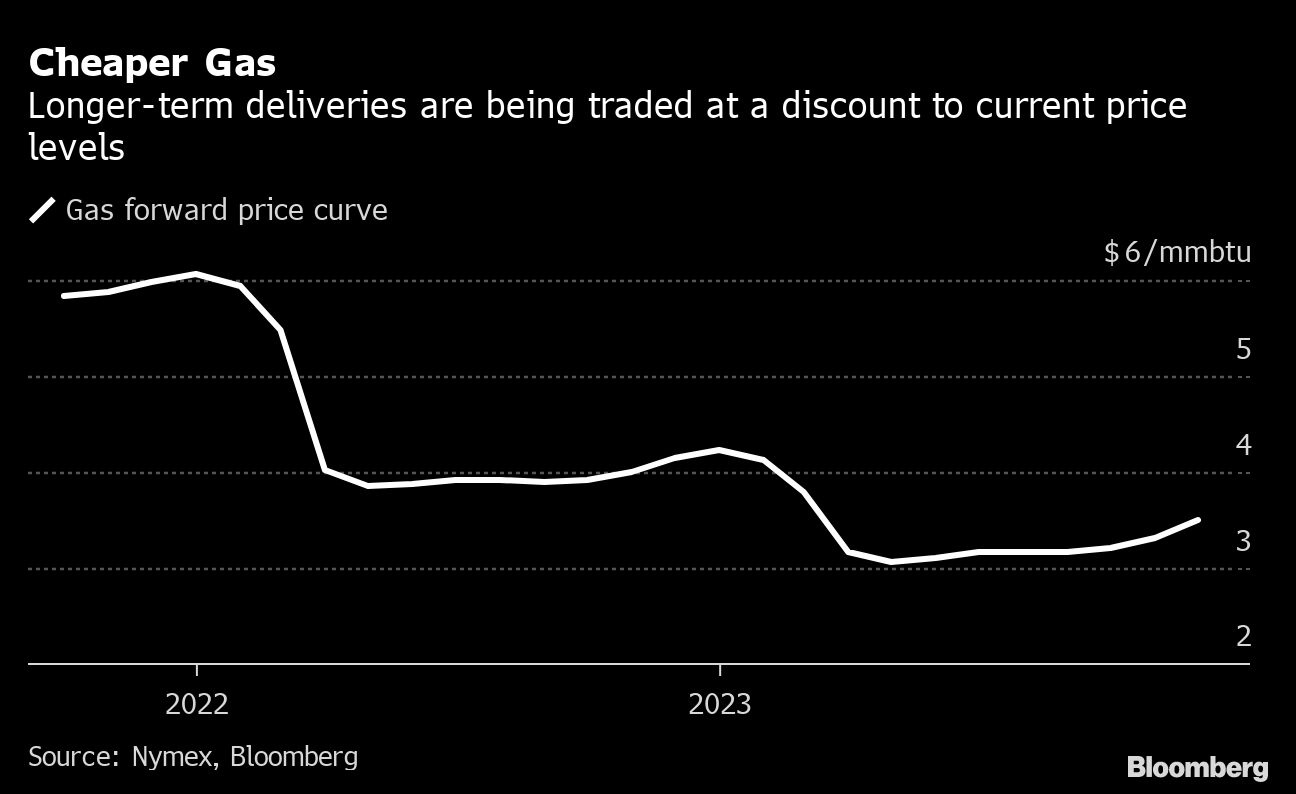 Prices for the heating and power-generation fuel are skyrocketing globally on mounting concern that supplies won’t be able to meet demand during the Northern Hemisphere this winter. While shortages have plunged Europe and China into energy crises, U.S. supplies are tighter than normal, export demand is booming and producers have kept a lid on output to reduce debt and boost share buybacks.

But publicly-traded U.S. shale explorers should eventually boost production as prices are high enough for them to be able to spend more capital while still sticking to financial discipline, Sharenow said

Earlier, Tellurian Inc. Executive Chairman Charif Souki said that the U.S. gas supplier will increase drilling and output this year, and that he doesn’t expect prices for the commodity to remain at current high levels through 2022.

U.S. gas futures have more than doubled this year, heading for their biggest annual gain this century.