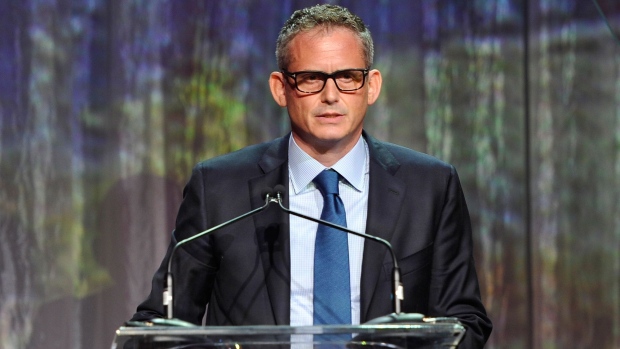 The chairman of NBCUniversal’s entertainment unit is leaving the company, days after a report alleged that he engaged in professional misconduct.

Paul Telegdy is departing as part of a reorganization at Comcast Corp.’s media unit led by Mark Lazarus, chairman of NBCUniversal Television and Streaming, the company said Thursday.

Last week, the Hollywood Reporter published an article alleging that Telegdy engaged in racist, sexist and homophobic behavior. NBCUniversal has said it would investigate the claims in the article. “The nature of these allegations flies in the face of everything I stand for,” Telegdy said in a statement provided to the Hollywood Reporter.

The division began cutting jobs this week as the global pandemic has hurt sales at its theme parks, movie studio and TV networks. In a statement, NBCUniversal said the reorganization would help make it easier to share resources and staff.

Frances Berwick, who previously ran the company’s lifestyle networks, including Bravo, E! and Oxygen, will be in charge of programming strategy and content spending across NBC’s TV entertainment channels.

NBC Sports will continue to be led by Pete Bevacqua.