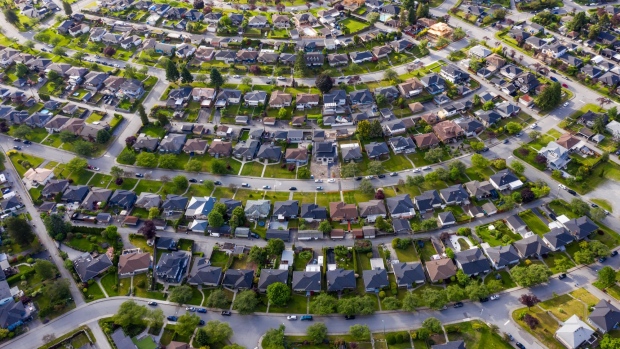 OTTAWA -- The NDP is promising to build 500,000 new affordable homes across the country in 10 years, if elected.

Leader Jagmeet Singh didn't provide details on how he would achieve that goal, saying only that he will have more announcements about it.

He says the economy is doing well, but not for everyone, and criticized the Liberals for not spending enough on affordable housing.

The NDP is also pledging help for no-cost, energy-efficiency upgrades.

Singh wouldn't say if he planned to balance the federal budget when was asked if he had a timeline for doing so.

The NDP leader would take budgeting very seriously, adding that the party would increase revenues by closing tax loopholes and increasing taxes on the very wealthy.