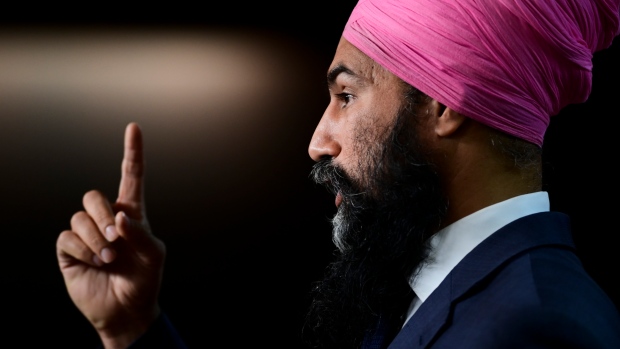 OTTAWA - The federal New Democrats say new rules to close a gender wage gap in federally regulated workplaces will take too long to make a difference.

The government's pay equity regulations require the likes of banks and telecommunications companies to put plans in place to meet the new rules.

The rules would give companies three years to craft and implement plans, and provide more time for those who face a larger hit to their bottom line.

NDP MP Lindsay Mathyssen, the critic for women and gender equality, says she is concerned that the wording of the regulations mean some women could be waiting up to a decade before pay equity becomes a reality in their workplace.

Mathyssen calls the long timeline “unacceptable,” and says she hopes prodding the Liberals in Parliament will push the government to close the gap more quickly.

The Liberals passed pay equity legislation in 2018 and wrapped consultations on draft regulations this month.