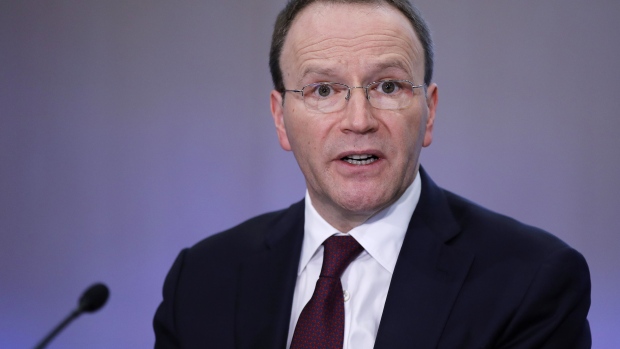 “I worry about the development of wages,” Schneider said in Zurich. “It is completely clear if you look at the US or countries in Western Europe except Switzerland: Families had to face losses and will keep on having to face losses later in the fall. This will translate into wage demands, which will be made in 2023.”

Inflation rates are soaring globally, with the rate in the euro area hitting a record 10% last month. In the US, it has been above 8% since March. Nestle, the world’s biggest food producer, employs 80,000 people in Europe and 33,000 in North America.

“I fear that inflation will become systemically entrenched in these countries if there isn’t a very clear signal against that,” he said in comments that will be broadcast on Swiss national television on Sunday.