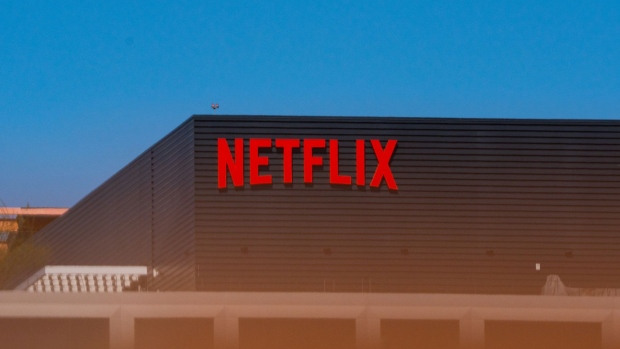 (Bloomberg) -- Netflix Inc. is in talks to purchase the works of the late British novelist Roald Dahl, according to people with knowledge of the matter, potentially snaring a catalog that has sold more than 200 million copies worldwide, including “Charlie and the Chocolate Factory.”

A deal could be announced in days, said the people, who asked not to be identified because the discussions aren’t public. Netflix already had a three-year-old agreement with the Roald Dahl Story Co. to make animated shows based on his material. Now it’s buying the whole business.

An acquisition is a rare event for Netflix -- the company has made fewer than 10 in the past decade -- and this would be its biggest. Netflix’s usual practice is to sign deals with big-name filmmakers and TV producers who can deliver the programming the service needs to keep attracting subscribers, which now top 209 million.

But the works of Dahl -- especially his children’s books -- represent a rare opportunity to lock up the catalog of a big-name author who appeals to both kids and adults and would give Netflix reams of material to build into movies and TV shows. Many of his books have already made it to Hollywood, including “James and the Giant Peach” and “Charlie and the Chocolate Factory.”

The author’s catalog is certain to fetch a high price. Netflix’s deal for his works three years ago was reported at the time to be among the biggest ever for kids and family programming, worth $500 million to $1 billion.

The Dahl family didn’t immediately respond to an emailed request for comment. The author died in 1990 at the age of 74.

Two Dahl film projects are in the works now, according to the Internet Movie Database. Netflix is making “Matilda,” about the precocious British youngster, and Warner Bros. is filming “Wonka,” a story focused on the young Willy Wonka.

Dahl’s legacy is complicated by anti-Semitic remarks he made over his lifetime, comments that seem so at odds with his writing. The family has apologized for those on the Roald Dahl website.