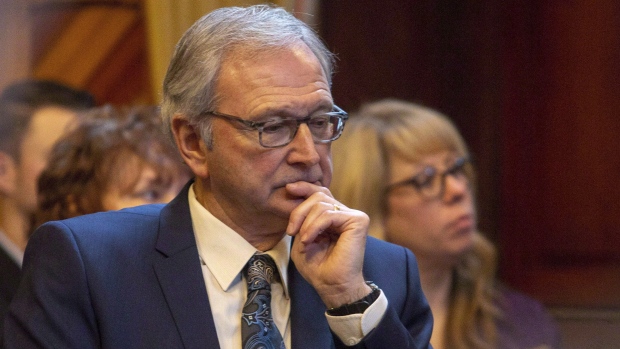 The vote was expected to take place next week, but all four party leaders agreed to conduct the vote today, and the budget passed by a vote of 24-0.

Premier Blaine Higgs thanked members of the legislature for allowing the budget to pass so the government can deal with the challenges presented by COVID-19.

The 20 Progressive Conservative members plus the three members of the People's Alliance and Green Leader David Coon voted to support the budget while the remaining members of the legislature abstained.

The Opposition Liberals had vowed to try to topple the government as a result of recently cancelled health reforms.