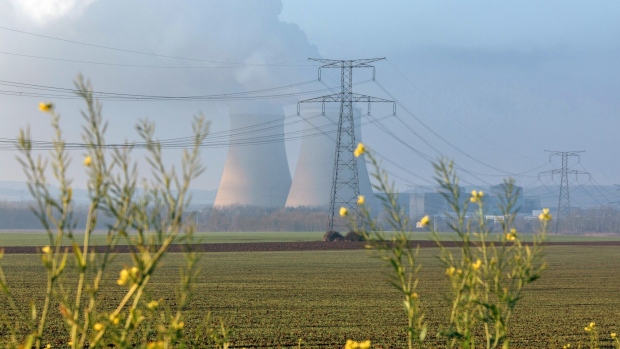 (Bloomberg) -- A “colossal” investment in nuclear energy will be needed over the next 30 years to meet the European Union’s emissions reduction targets and growing demand for electricity, the bloc’s internal market chief Thierry Breton said.

Existing nuclear plants need 50 billion euros of investment through to 2030, while the next generation will require 500 billion euros ($568 billion) between now and 2050, Breton said in an interview with France’s weekly Journal Du Dimanche.

“The green transition will lead to an industrial revolution of unprecedented scale,” Breton said.

The French commissioner’s comments come after the EU unveiled plans to allow certain natural-gas and nuclear energy projects to be classified as sustainable investments. The proposed classification system, known as taxonomy, is coming under fire from Green lawmakers and climate groups.

Breton said nuclear energy combined with investment in renewable sources will be crucial for meeting the EU’s objective of net zero emissions by 2050. Including nuclear in taxonomy is essential for the sector’s capacity to attract capital, he said.

“To reach carbon neutrality, it will really be necessary to change up a gear in the production of carbon-free electricity in Europe,” Breton said.