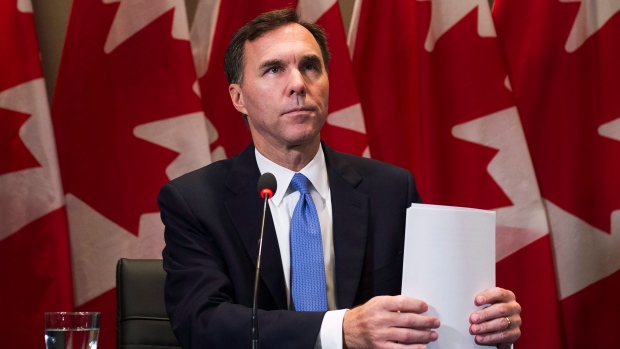 Sales through the association's Multiple Listing Service were up 0.8 per cent nationally last month compared with August.

Sales were up in the Toronto region were up, while they continued to fall in and around British Columbia's Lower Mainland region, which includes Vancouver.

Compared with a year ago, the number of home sales was up 4.2 per cent from September 2015.

The national average price for a home sold in September was up 9.5 per cent compared with a year ago at $474,590.

"For first-time home buyers, the stress test for those who need mortgage default insurance will cause them to rethink how much home they can afford to buy," CREA President Cliff Iverson said in a release.

"First-time home buyers support a cascade of other homes changing hands, making them the linchpin of the housing market," Gregory Klump, CREA's chief economist said in a release.

"The federal government will no doubt want to monitor the effect of new regulations on the many varied housing markets across Canada and on the economy, particularly given the uncertain outlook for other private sector engines of economic growth."