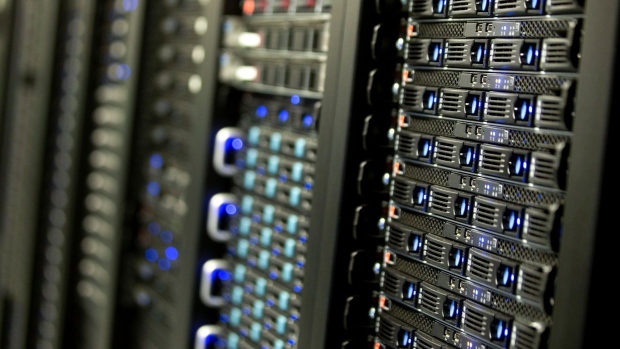 The combined company, to be re-branded as Datavant, will be worth about $7 billion, including debt, they said. An agreement could be announced as soon as this week, said the people, who asked not to be identified because the information was private. New Mountain will be lead investor in the company while Sixth Street Partners and an investment arm of Goldman Sachs Group Inc. are also investing as part of the transaction, the people said.

In combining the companies, the goal is to create a national network for safely moving medical records and tackle the issue of data fragmentation in the health-care industry, one of the people said. The move could pave the way for an initial public offering in the future, the person said.

Datavant raised $40 million in a funding round in October, according to a statement at the time.

Datavant, based in San Francisco, uses artificial intelligence to sift through datasets to help get drugs through the clinical trial process.

The company has been looking to make sharing data between institutions easier and more secure, a tall task in a health-care industry where data is notoriously fragmented.

New Mountain first invested in Ciox in 2014, according to the private equity firm’s website.

Ciox, based in Alpharetta, Georgia, provides electronic health-care records management services. Ciox is the largest clinical data exchange platform in the U.S. and is used to transfer 50 million medical records a year.