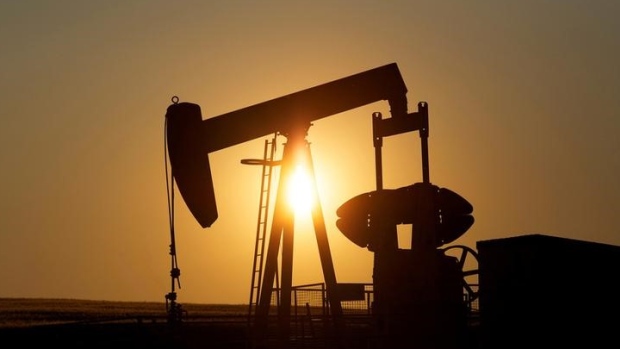 CALGARY - Large carbon emitters in Alberta are expected to pay upwards of $1.2 billion a year in levies by 2020 under updated regulations announced today.

The government, however, says its plan includes a phase-in period and significant funding assistance to make it easier for industry to adapt to the new regime, while offsets and credits mean government will take in closer to $800 million.

The new structure, called the Carbon Competitiveness Incentives, comes into place Jan. 1, 2018 and applies to facilities like oilsands operations, cement plants and fertilizer production that produce more than 100,000 tonnes of carbon dioxide a year.

Industry will only have to pay 50 per cent of the costs next year, moving to 75 per cent for 2019, before the full regulations take force by 2020.

Environment Minister Shannon Phillips says the new regulations are intended to incentivize industries to reduce emissions, with facilities below a set level of emissions rewarded and those above it penalized.

The government says the $1.4 billion in funding announced Tuesday will also help industry adapt and increase efficiencies before the full costs of the new regulations take force.