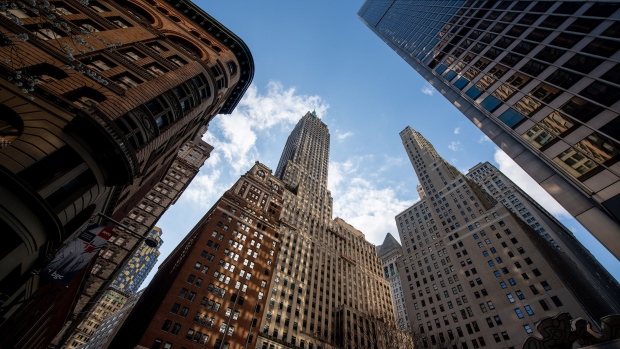 Girl Scouts of Greater New York is reviewing options to exit a long-term lease at 40 Wall St., also known as the Trump Building in Manhattan’s Financial District, according to Chief Executive Officer Meridith Maskara. The chapter’s 15-year agreement began in 2014.

“As a matter of very high priority, our organization has been exploring options for getting out of the lease and the building,” Maskara said in a statement, adding the chapter is looking for new office space.

Read more: Trump Finds Himself Abandoned by the City That Made His Name

The plans were reported earlier by Business Insider.

The scouts join a wave of companies and organizations that are publicly distancing themselves from Trump after last week’s riot at the U.S. Capitol.

Representatives for the Trump Organization didn’t immediately respond to requests for comment.