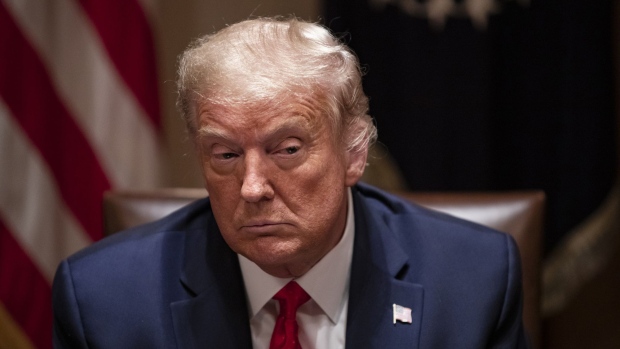 A federal judge ordered a hearing to be held July 16 on whether President Donald Trump has additional arguments against Manhattan District Attorney Cyrus Vance’s subpoena of his taxes and other financial records in light of a Supreme Court decision affecting the matter.

The U.S. Supreme Court on Thursday ruled against Trump’s attempt to block the subpoena issued as part of a grand jury investigation, saying the president did not have absolute immunity from state legal proceedings. The case was remanded back to U.S. District Judge Victor Marrero in Manhattan.