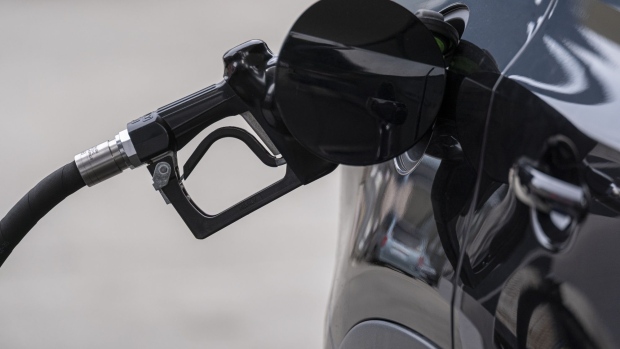 (Bloomberg) -- Wholesale gasoline in the New York market surged to the highest seasonal level in three decades of record keeping as deliveries of domestic and foreign supplies failed to keep pace with demand.

Conventional gasoline traded at 5.75 cents per gallon above benchmark futures contracts on Thursday, the highest level for this time of year going back to at least 1992. So-called spot prices typically take a few weeks to ripple through to the retail pump.

The price surge highlights the central Atlantic region’s increasing reliance on outside supplies, including shipments from Europe and deliveries via pipeline from the U.S. Gulf Coast. The Northeast lost its largest refinery in a fiery 2019 explosion in Philadelphia that was followed by the partial closure of PBF Energy Inc.’s Paulsboro, New Jersey, plant in 2020. The supply gap has worsened as the post-pandemic recovery spurred more growth in fuel demand.

New York Harbor is receiving less gasoline from Europe as the continent’s largest refinery is beginning extensive maintenance work that will keep some equipment shut for months. At the same time, domestic shipments to the New York market have slowed as high prices in Louisiana and Texas eroded the profitability of moving fuel out of the region.