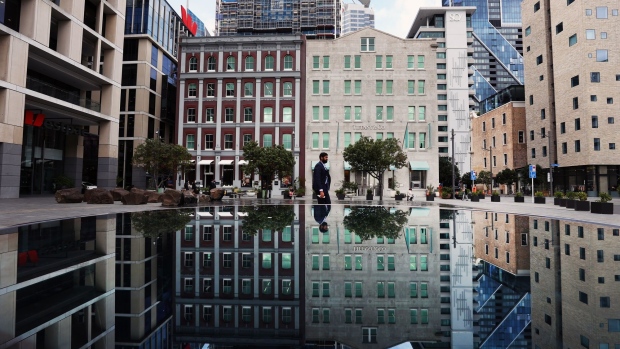 New Zealand will make a new investment in the digital technologies sector with the aim of increasing skills development and encouraging local companies to market their talents globally.

The government will allocate NZ$20 million ($13 million) over four years from this week’s budget, Minister for the Digital Economy David Clark said in a statement Monday in Wellington. The spending will support the growth of the Software-as-a-Service community and take a new a marketing initiative led by industry in partnership with government, to the world, he said.

“Through this new funding, the SaaS Community can build its momentum further and expand its network,” Clark said. ‘It will also support the delivery of short courses for digital skills development.”

The government wants to address a shortfall of investment in technology education that has created a skills gap and forced several local companies to shift offshore to find the talent they need. A report from the OECD highlighted a weak pipeline of advanced information technology skills while Wellington-based game developer Pikpok this year opened a studio in Colombia to tap talent there that isn’t available at home.

“We know for the digital sector to grow, it needs access to the right people,” said Clark. “Historically, there has been a ‘skills mismatch’, but the key to future success is training our domestic talent with the right skills, and encouraging New Zealanders to participate, whatever their background.”

Changes to the immigration system will help alleviate some of the immediate pressures on industry, with key roles including software engineers entitled to fast track residency, he said.