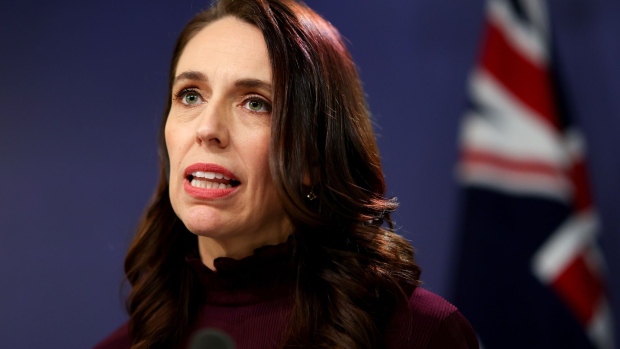 Ardern’s rating as preferred prime minister fell to 30% from 33% in May, according to a 1News Kantar poll conducted in the first week of August. Her rating is the lowest since she became prime minister in 2017. The poll was published late Monday in Wellington.

Ardern has come under pressure as soaring inflation pushes up the cost of food and fuel, and starts to erode consumer and business confidence. She also faces a main opposition National Party that has been revived under new leader and former Air New Zealand boss Christopher Luxon, signaling a tough battle at the next election which must be held by late 2023.

Luxon still trails Ardern in the preferred prime minister measure with a 22% reading, down from 25% in May, but has turned the tide from a year ago when his predecessors scored single figures.

At a party level, National has headed Labour in the past three polls. It had 37% support this month down from 39% in May while Labour support fell to 33% from 35%,

Significantly National and its center-right ally ACT had a combined 48% support while Labour and its ally the Green Party had a combined 42%. This suggests National-Act would hold a majority in parliament, 1News reported