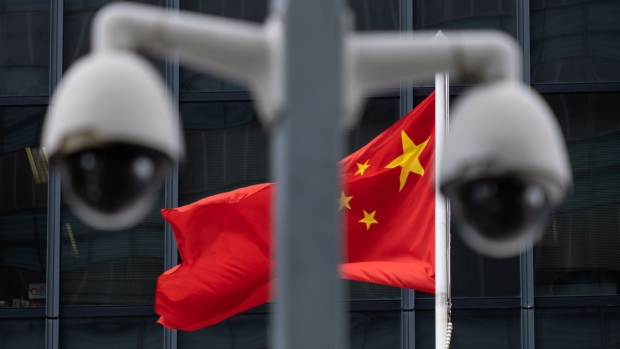 “We have raised with Five Eyes partners that we are uncomfortable with expanding the remit of the Five Eyes relationship,” Mahuta told reporters Monday in Wellington. “We would much rather prefer looking for multilateral opportunities to express our interests on a number of issues.”

In recent years the alliance between the U.S., Canada, Australia, the U.K. and New Zealand, which has its roots in World War II, has expressed views on China-related issues, including Beijing’s treatment of Uyghurs in Xinjiang and political developments in Hong Kong. New Zealand has on occasion opted not to co-sign those statements and acted independently, which has fanned concerns that it is undermining the alliance’s solidarity.

“New Zealand has been very clear not to invoke the Five Eyes as the first point of contact on messaging out on a range of issues that really exist outside of the remit of the Five Eyes,” Mahuta said. “We have not favored that type of approach and have expressed that to Five Eyes partners. What we would prefer is looking for other supports in the region that may or may not be those countries.”

In January, New Zealand didn’t join a statement from the other Five Eyes partners following mass arrests in Hong Kong. Mahuta made a separate statement.

In a speech earlier Monday, Mahuta said New Zealand is looking at ways to work closely with all partners to advance the prosperity of Pacific Island nations. Multilateralism will have a more enduring impact than bilateral arrangements, she said.

While Mahuta said China can play a role in the long-term recovery of the Pacific region in the wake of the pandemic, she urged it to contribute greater investment to official multilateral development programs rather than through financing loans.

China has spent at least $1.6 billion in aid and loans to the region since 2011, according to the Lowy Institute think tank. Diplomats in Washington and Canberra fear that Beijing may use the loans as leverage to establish a naval base on one of the islands that would greatly enhance its military reach toward the Americas.