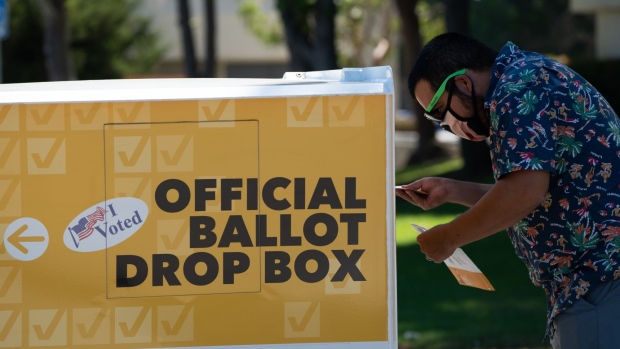 (Bloomberg) -- Polls have closed in California in the special election to decide whether Gavin Newsom should be only the second governor ever in the state to be recalled from office.

Voters faced two questions on the ballot. The first asked if Newsom, a Democrat, should be recalled. If a majority said yes, he’ll be succeeded by whichever candidate from a field of more than 40 gets the most votes on the second question asking who should replace him.

The recall was failing with just 31% of the yes votes in early results posted to the Secretary of State’s web page. More than 69% were against the recall, with 12% of precincts partially reporting.