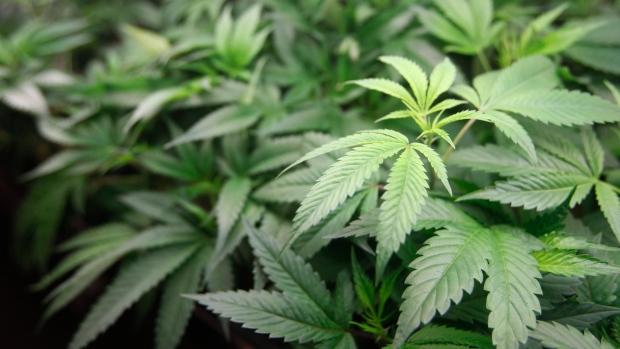 Approximately 99.4 per cent of the votes, representing more than 271.8 million outstanding common shares, were cast in support of a plan that would see Newstrike shareholders receive 33 CanniMed shares for each 1,000 shares of Newstrike.

The Tragically Hip, a major shareholder in Newstrike, last week threw its support behind the company's friendly takeover by Saskatoon-based CanniMed.

However, the deal, which CanniMed says better positions the company for entry into the recreational cannabis market, is subject to approval from CanniMed shareholders at a special meeting scheduled for Jan. 23.

The final outcome of that deal remains uncertain, as CanniMed is also the target of an all-stock hostile takeover by Edmonton-based Aurora Cannabis (ACB.TO) that is conditional on abandoning the Newstrike deal.

CanniMed has urged its shareholders to vote in favour of Newstrike, but three of the Saskatoon-based company's biggest shareholders representing 38 per cent of outstanding shares have signed lock-up agreements backing Aurora's bid.