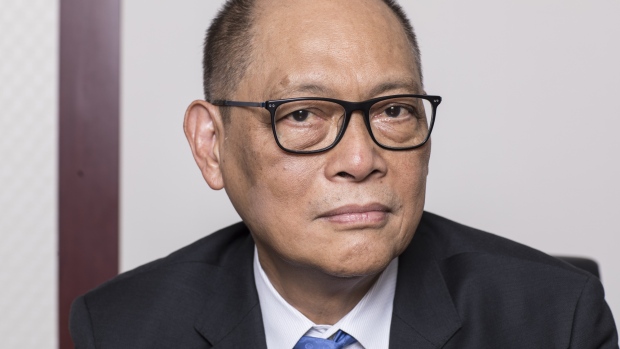 A cut in banks’ reserve requirement ratio may also come this month or in October, with a reduction possible at the Sept. 26 rate meeting, Diokno told reporters in Tarlac province north of the Philippine capital on Friday.

“The prospects are bright that it might come sooner than later,” Diokno said of a potential easing. “It won’t reach November or December, could be sooner.”

Diokno, who has cut the policy rate by a total 50 basis points this year, has earlier promised to trim the rate by at least another quarter-of-a-percentage point before yearend. The Philippines raised the key rate by 175 basis points in 2018.

--With assistance from Clarissa Batino.