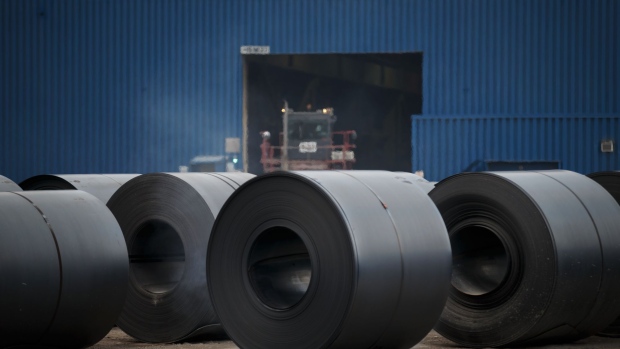 Nigeria has settled a $5.3 billion claim made by Indian-owned firms, Global Steel Holdings and Global Infrastructure Steel, over the ownership and control of Ajaokuta Steel Co. and iron ore mine.

The West African nation will pay $496 million to resolve the dispute, according to a document from Nigeria’s presidency seen by Bloomberg on Saturday. The agreement was reached under the alternative dispute resolution framework of the International Chamber of Commerce.

This deal has “rescued” the Nigerian steel industry from complex disputes, Justice Minister Abubakar Malami said in the document that was verified by his spokesman via text message.

Nigeria had in 2008 revoked an agreement that gave control of the Ajaokuta Steel and the National Iron Ore Mining Co. to Global Infrastructure (Nigeria) Ltd., a subsidiary of Ispat Industries Ltd., on the grounds that the deal was skewed in favor of the concessionaire to the detriment of the country. Global Steel challenged the revocation in court.

The largest steel complex in Africa’s biggest economy was meant to reduce the country’s dependence on oil by tapping into its vast iron-ore deposits to produce as much as 5 million tons of steel in a year. It’s yet to produce any steel since it was built by Russia’s Tyazhpromexport.

President Muhammadu Buhari had made the completion of Ajaokuta Steel, for which construction started in 1979, a top priority when he came to power in 2015. Buhari’s tenure ends in May, leaving him with little time to revive the plant.