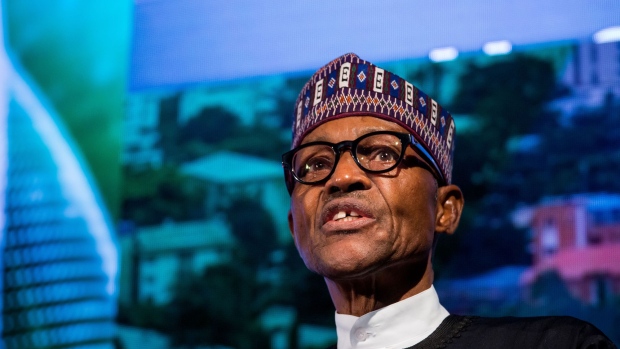 Nigerian presidential spokesman Garba Shehu confirmed in an emailed statement that the government has sought explanations for the shortfalls from FIRS chairman Babatunde Fowler as reported by several news media on Monday.

“It would appear that the country might be heading for a fiscal crisis if urgent steps are not taken to halt the negative trends in target setting and target realization in tax revenue,” Shehu said.

The government has repeatedly missed its revenue targets since Buhari was first elected to office in 2015, as the output and price of crude, the country’s main export, declined. The administration has sought to boost tax revenue with limited success in a country of more than 200 million people with a tax-to-gross-domestic-product ratio of 6%. That compares with 24.7% for South Africa, with which it vies to be Africa’s biggest economy.

To make up for lost income, Nigeria increased its borrowing in recent years, leaving it with a debt-service burden that consumes more than 70% of its revenue, according to the Finance Ministry.

To contact the editors responsible for this story: Paul Richardson at pmrichardson@bloomberg.net, Dulue Mbachu