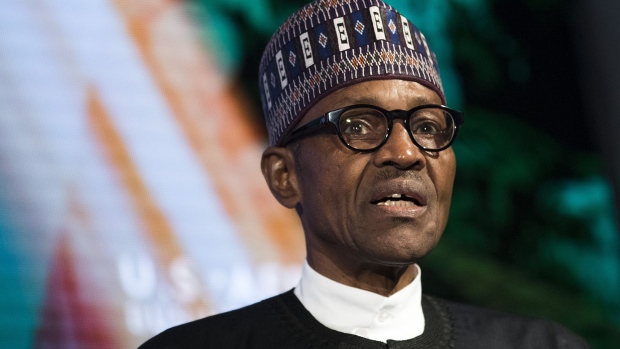 Described as a “longtime friend and associate” of Buhari by presidential spokesman Garba Shehu, Funtua’s death at the age of 78 on Monday follows that of Abba Kyari, the president’s powerful chief of staff, in April.

Funtua’s demise shrinks the small circle of advisers on whom Buhari has relied for crucial decisions during his five years in power. Along with the president’s nephew Mamman Daura and Baba Gana Kingibe, a former foreign minister, Funtua and Kyari constituted an informal group of aides that local media referred to as “the cabal.”

“These sudden deaths remind us that Buhari disproportionately relies on a small group of old friends and relatives -- instead of credible technocrats -- to manage affairs of state,” said Matthew Page, an associate fellow at London-based Chatham House.

Funtua, who owned a large construction business, published the Democrat newspaper in the 1980s. He was a patron of the International Press Institute and the Newspapers Proprietors’ Association of Nigeria.