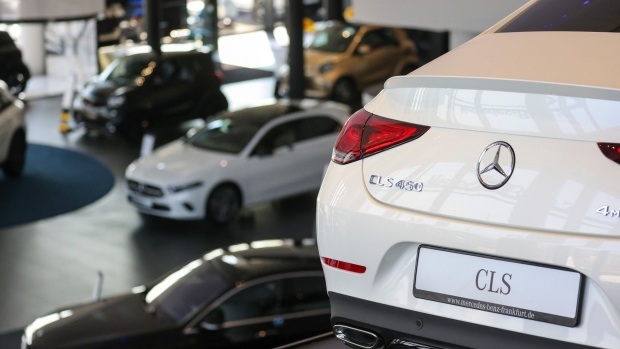 (Bloomberg) -- Nissan Motor Co. is selling about 16.4 million shares it owns in Daimler AG months after its alliance partner Renault SA offloaded its holding in the German manufacturer.

Nissan is offering the stock through a sale run by BofA Securities and Societe Generale, according to terms obtained by Bloomberg News. The shares will be offered to institutional investors after the close of trading Tuesday.