Raising income taxes is not the way out of the mounting deficit: CIBC's Jamie Golombek

A wealth tax is a bad way to pay off pandemic debts and probably would become permanent if introduced, Nobel Prize-winning economist Angus Deaton said.

Levies on high-earners would be “very difficult to implement” and give the wealthy “huge incentives to avoid it -- and avoid it they will,” said Deaton, a Princeton University professor who is working on an official study of inequality in the U.K.

The remarks brush against a growing number of politicians calling for the richest to shoulder more of the burden of the record borrowing taken on by governments to prop up economies hit by COVID-19. The International Monetary Fund this week said a temporary levy would help to alleviate social inequalities that have deepened in the pandemic. 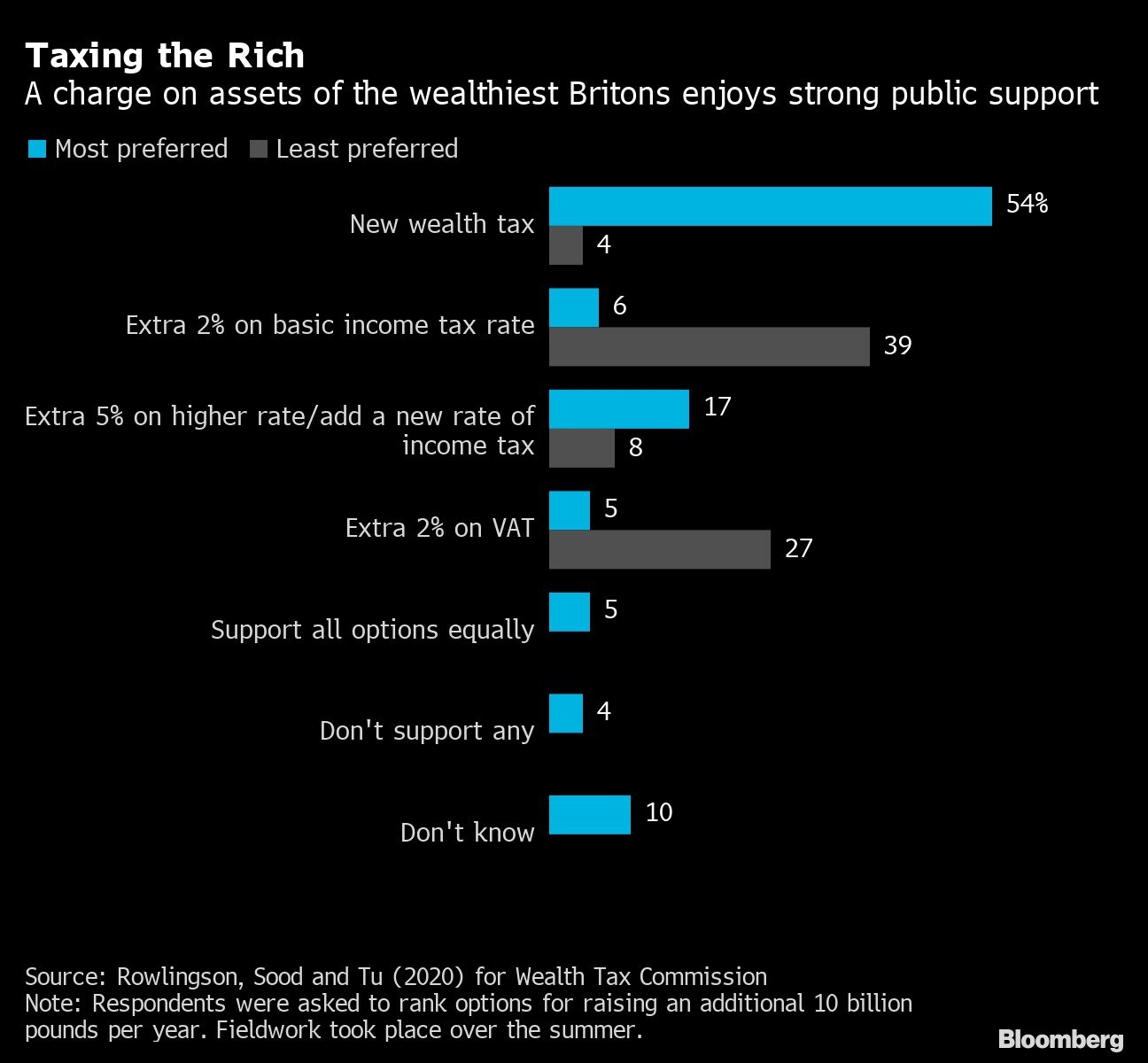 The author of the book “Deaths of Despair,” which he co-wrote with his wife fellow economist Anne Case, said in an interview that a one-time wealth tax is “likely to turn into a permanent,” just as the income tax did. Britain introduced taxes on pay to fund the Napoleonic War, and now it’s one of the most prominent sources of revenue.

After a decade of austerity in Britain following the financial crisis, Deaton also recommended against cuts to social services, warning that “the doom sayers, the deficit hawks, the austerity mavens” created a disaster by slashing funds for health and education. 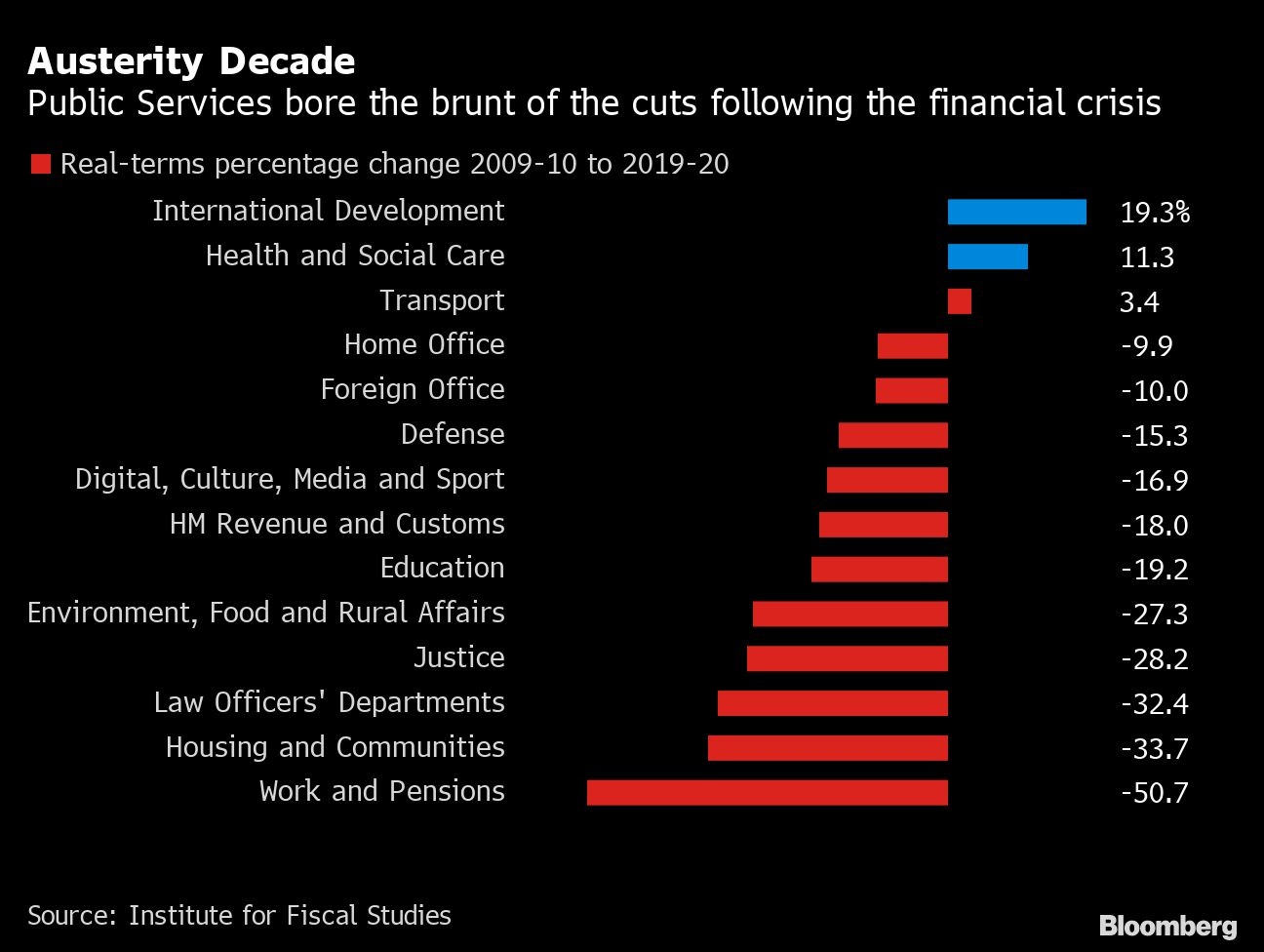 He’s leading a panel of experts in the U.K. probing how to reduce inequalities, where the young and those with less education increasingly fall behind the wealthy. The Institute for Fiscal Studies plans to publish its findings in 2023.

Deaton said the pandemic accentuated trends already unfolding in both the U.S. and U.K. For one, education is becoming a more important variable in determining life outcome of people. Also, unemployment is becoming less useful as an indicator of economic heath. While a recovery from recessions caused by the pandemic will create jobs, Deaton said many more are being left behind.

“In economic booms, it always picks up, but it never picks up as far as the previous peak,” Deaton said. “You get this endless downward ratchet. That’s something we really need to turn around, and it’s going to be hard.”