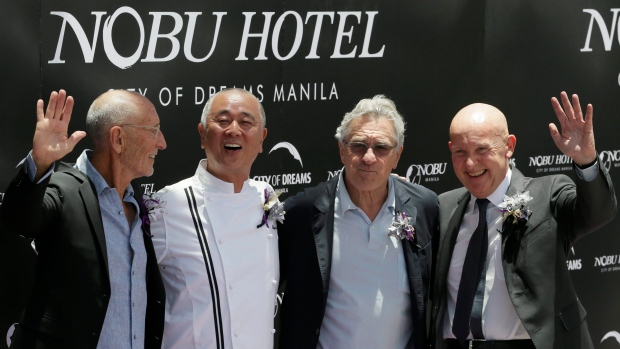 The upmarket Japanese-fusion restaurant chain Nobu is expanding into Canada as part of a combination hotel and condo complex in Toronto.

The first Nobu restaurant was launched in New York in 1993 and the brand has since expanded to cities including Beijing, Dubai, Las Vegas, London, Melbourne, Mexico City, Moscow and New York.

Toronto is the first city to have a restaurant integrated with Nobu-branded high-rise residences and a hotel, the company said Wednesday in a release.