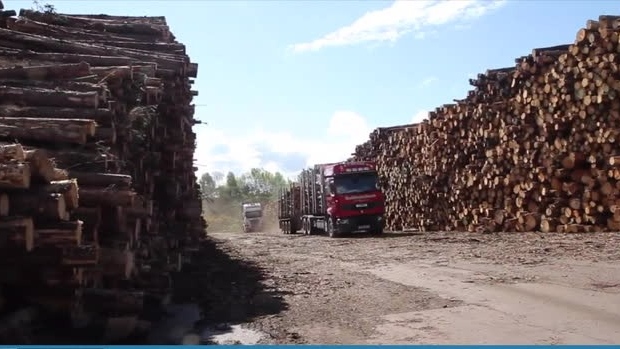 TORONTO -- Norbord Inc. (OSB.TO) increased its dividend as it reported its second-quarter profit more than doubled compared with a year ago.

The maker of oriented strand board says it will pay 50 cents Cdn per share under its variable dividend policy, up from a payment of 20 cents Cdn in its last quarterly payment to shareholders.

Norbord says the increase was due to the strength in North American benchmark OSB prices this year and a positive market outlook.

Revenue improved to $536 million compared with $447 million in the same quarter last year.