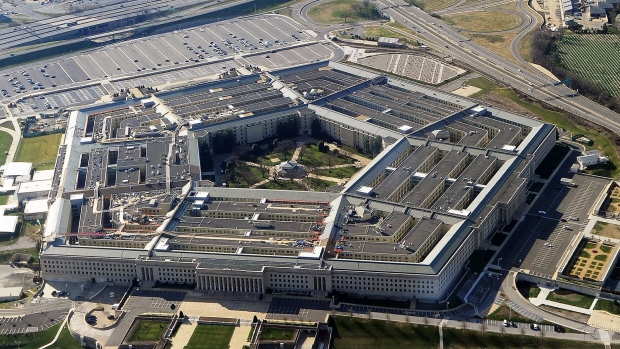 Northrop Grumman Corp. received a long-anticipated Air Force contract valued at US$13.3 billion to proceed into full development of the U.S.’s next intercontinental ballistic missile, the land-based segment of the nation’s nuclear triad, the Air Force announced Tuesday.

It’s the first installment in what’s estimated to be at least an US$85 billion program to develop and build a replacement for the aging Minuteman III ICBM. Work under the cost-plus-incentive fee contract will be performed in Roy, Utah, and other locations nationwide and is expected to be completed February 2029.

“The increased accuracy, extended range and improved reliability will provide the United States a broader array of options to address unforeseen contingencies, giving us the edge necessary to compete and win against any adversary,” General Tim Ray, the commander of Air Force Global Strike Command, said in a statement.

The new contract provides momentum to U.S. plans to modernize the capacity to deliver nuclear weapons via land-based missile systems, submarines and strategic bombers, an effort that’s expected to cost as much as US$1.2 trillion through 2046 for development, purchase and long-term support, the Congressional Budget Office estimated in 2018. The Air Force’s B-21 Raider program is in development, and the Navy plans to start construction next month on the first Columbia-class nuclear missile submarine.

The Minuteman III ICBM was originally built by Boeing Co. and has been in service since the 1970s. Boeing announced last year that it was dropping out of the competition to develop the new missile, citing what it called a disadvantage in the bidding structure. That left Falls Church, Virginia-based Northrop as the sole bidder.

The Pentagon’s independent cost assessment unit estimated in 2016 that the Ground Based Strategic Deterrent program could cost as much as US$85 billion, including US$22.6 billion for research and development, US$61.5 billion for procurement and US$718 million for related military construction. The unit has updated the figure but hasn’t released it yet.

The Pentagon’s current five-year nuclear weapons plan calls for requesting at least US$167 billion through 2025 -- escalating from the US$29 billion sought for next year to US$38 billion in the fifth year. That includes research, development, procurement, sustainment and operations. It reflects a major boost to an effort started under President Barack Obama to replace aging nuclear systems, such as Minuteman III missiles and command and control systems.