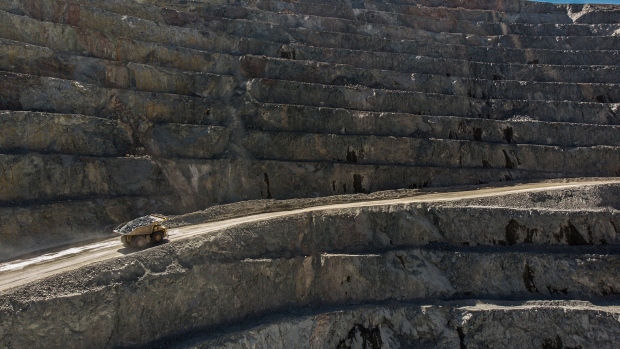 After freezing out Rio Tinto Group for more than a decade for owning a highly-polluting copper mine, one of the world’s biggest sovereign wealth funds has brought the company back into the fold.

Norway’s US$1 trillion wealth fund built a 1.4-per-cent stake in the world’s No. 2 miner by the end of September, according to Bloomberg data. That puts the fund among the top 10 holders of Rio Tinto shares, the data show.

The investment demonstrates the value of meeting the increasingly aggressive environmental goals set by some of the largest money managers. Norway’s wealth fund is at the forefront of those efforts, and said earlier this year it would stop investing in companies that mine more than 20 million tons a year of thermal coal, the most polluting fuel. Miners including Glencore Plc and Anglo American Plc are set to fall foul of this rule.

Norway refused to buy Rio Tinto stock for more than a decade because of the environmental damage caused by its Grasberg mine in Indonesia, one of the world’s biggest copper and gold projects. In June, the fund said it had revoked that exclusion, after a recommendation from its Council on Ethics.

Rio agreed to sell its stake in Grasberg last year for US$3.5 billion. The mine, operated by U.S. company Freeport-McMoRan Inc., is highly contentious. Every year it dumps tens of millions of tons of mining waste into an Indonesian river system and will continue to do so for years to come.

Rio has sought to burnish its environmental credentials, becoming increasingly vocal on the subject. After offloading its last coal mine in 2018, the company has sought to distinguish itself from rivals that still have fossil-fuel exposure.