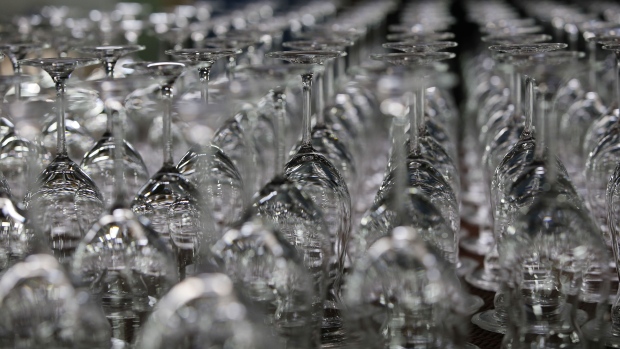 A fight over sparkling wine has bubbled over into a London court.

A French wine group is challenging a decision that its non-alcoholic Nosecco brand unlawfully evoked the protected Italian category Prosecco.

Les Grands Chais de France said the name wasn’t meant to rival Prosecco in the U.K., but rather to highlight the lack of alcohol and the sweetness of its own version.

“It’s emphatically saying ‘no’. No to alcohol, it’s no to being dry.” said Denise McFarland, a lawyer for the French group. “It sits there in gold and black,” on the label, she said Friday.

The group, France’s largest independent wine producer, wanted to establish a trademark for the brand, which has been sold in the U.K. for several years, but was stopped by a consortium representing the northeast Italian wine region at a tribunal. It’s now appealing that decision in the High Court.

The Italian producers said in a legal filing it was “abundantly clear” that the Nosecco brand brought to mind their own wine, which is protected by European Union rules on origin.

The specifications include a minimum level of alcohol in the wine, but the branding makes it look like the French fizz is a “faux Prosecco,” the Italian consortium complained.