Alberta’s $3.7-billion crude-by-rail strategy was described by Premier Rachel Notley as having “absolutely no risk” – but the plan’s unanswered questions has some analysts arguing otherwise.

Notley’s government plans to lease 4,400 rail cars, buy service from Canadian Pacific Railway Ltd. and Canadian National Railway Co.and also purchase crude from Alberta’s producers. The province expects the investment to result in the shipment of 120,000 barrels per day by mid-2020 and generate $5.9 billion in revenue over three years.

“We know that there is absolutely no risk to finding markets for this product,” Notley told reporters Tuesday, when asked if the government’s plan transfers risk from oil producers to taxpayers.

“We are confident that it will turn out to be a good business decision for taxpayers, as well as for everybody in the sector who needs our sector to be one where we can tell investors that the product that you produce here is something that you will be able to get to the markets that want it.”

But Michael Loewen, commodities analyst with Scotiabank, said there are “inherent risks” in the assumptions and vague details of  Alberta’s crude-by-rail plan.

“The finer details pertaining to the crude-by-rail deal are vague as exhibited by the Q&A session, which may highlight market and operational risk,” Loewen wrote in a note to clients. “The following are unknown: From which E&Ps (exploration and production) does the province purchase barrels? Is access to crude-by-rail loading facilities included in these CN and CP Rail deals? Into which markets (exactly) will these barrels be sold? With a provincial election looming, will the next government stick to this plan?”

Alberta is still working out which markets it will sell crude to. Currently the U.S. Gulf Coast, home to numerous refineries well-suited for Canadian heavy crude, is a possible destination as shipments from Venezuela decline, provincial officials said.

“We continue to believe that current crude oil differentials are not sustainable due to mandatory curtailments, and we expect that oil producers will need crude-by-rail until additional pipeline capacity becomes available,” Poirier wrote in a note to clients.

“Nevertheless, the recent reduction in mandatory curtailments as well as the government of Alberta’s new crude-by-rail contract should help to bring differentials back in line with rail economics.”

Rafi Tahmazian, senior portfolio manager at Canoe Financial, said in an interview with BNN Bloomberg’s Catherine Murray that Notley would be better off focusing on getting pipelines built, rather than moving oil by rail.

“I think all of their energy should have been spent on trying to cure the illness, not trying to keep us alive with the illness. The cure is to get the pipelines,” Tahmazian said Tuesday after the announcement. “Instead what we have is governments creating more and more interference in the private sector, and costing us more and more.”

Tahmazian also criticized Notley’s description of its plan as having no risk.

“[Notley is] spending $3.7 billion of … Albertans’ money to try to create $2.2 billion of profit in the long term, on her ‘zero-risk’ policy,” he said.  “As an investor, that’s irresponsible. A regulator would probably take my license away for making a statement like that – ‘zero-risk’ – that’s ridiculous.” 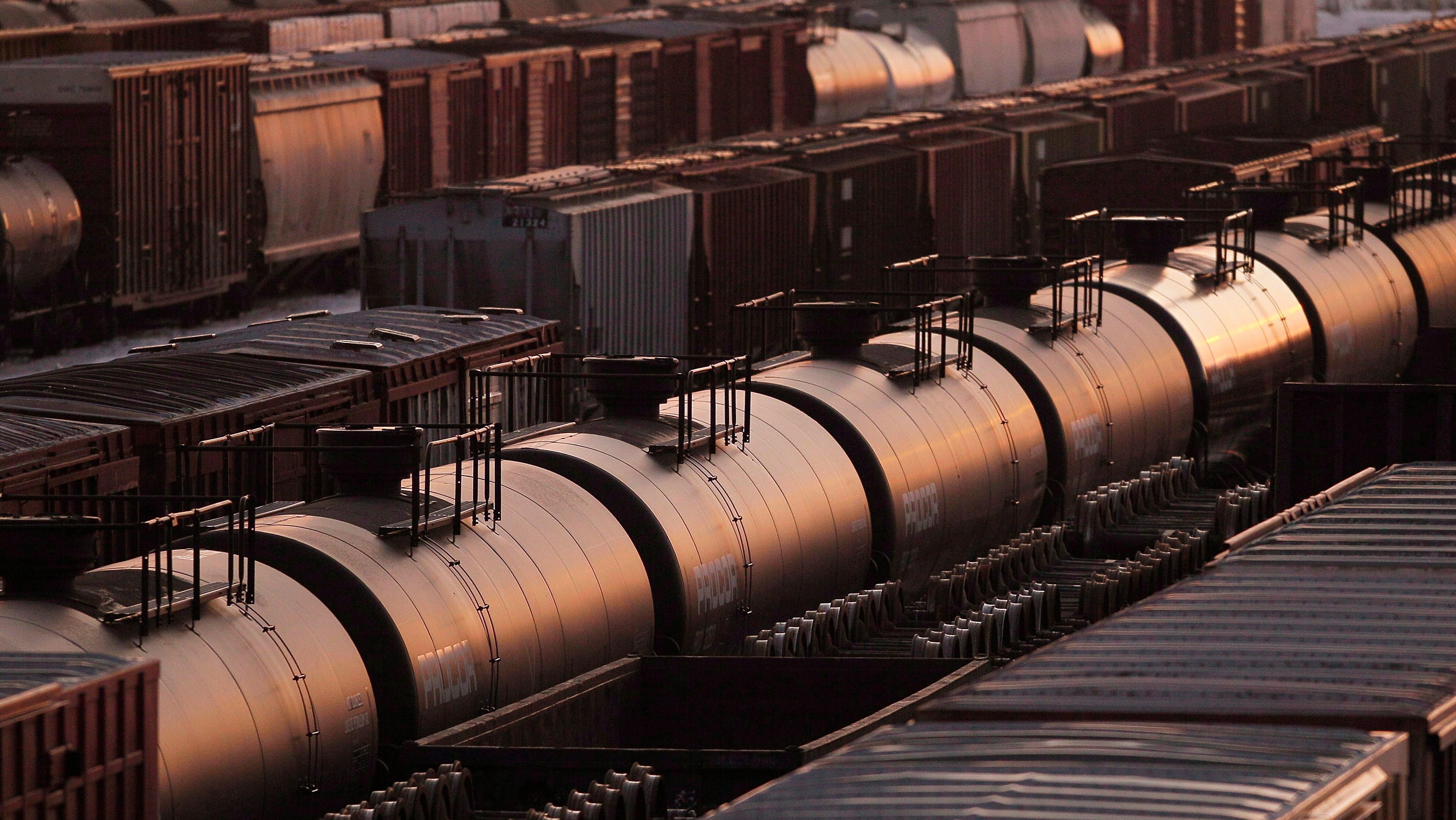