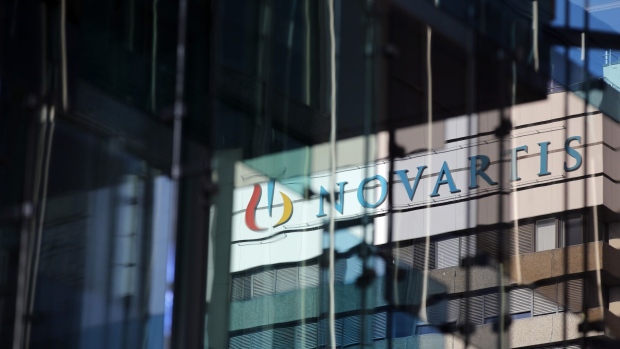 (Bloomberg) -- Novartis AG said a prostate treatment that delivers radiation to specifically targeted cancer cells helped patients in a study that the Swiss drugmaker will use for US regulatory approval.

The precision medicine, called Pluvicto, showed an effect on a form of survival without the disease worsening in patients who had already been treated with androgen-receptor pathway inhibitor therapy and whose prostate cancer had spread.

The study is the second to show positive effects of the drug in an advanced clinical trial, Novartis said Monday. The stock rose as much as 1.8% in Zurich trading.

“We look forward to discussing the data with health-care authorities in order to bring this innovative new early treatment option to many more prostate cancer patients sooner after their diagnosis,” Chief Medical Officer Shreeram Aradhye said in a statement.

Novartis plans to present the data to the US Food and Drug Administration next year for regulatory approval. Pluvicto is already cleared in the US and several other countries for people with some types of prostate cancer who’ve received other therapies first.