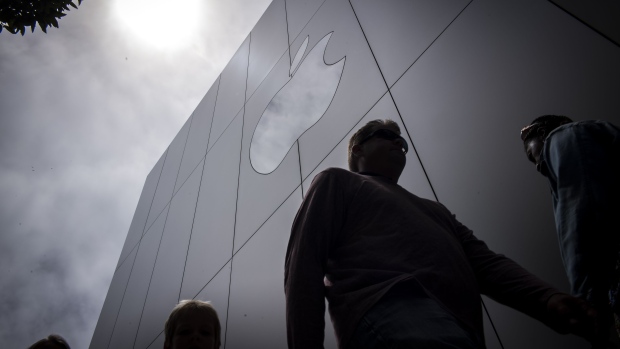 (Bloomberg) -- A former Apple Inc. chip executive sued by the iPhone maker for allegedly forming a startup while at Apple and illegally poaching employees accuses the technology giant of recruiting engineers from his new startup and preventing its employees from leaving to pursue their own ventures.

Gerard Williams III, who co-founded Nuvia Inc. after working as lead chip architect for Apple until February 2019, alleges that Apple’s lawsuit is designed to “suffocate the creation of new technologies and solutions by a new business, and to diminish the freedom of entrepreneurs to seek out more fulfilling work,” according to a court filing.

Apple “aims to improperly deter its employees from making even preliminary and legally protected preparations to form a new business -- whether competitive or otherwise,” Williams said in the filing in state court in San Jose, California.

To contact the reporters on this story: Mark Gurman in Los Angeles at mgurman1@bloomberg.net;Ian King in San Francisco at ianking@bloomberg.net

To contact the editors responsible for this story: David Glovin at dglovin@bloomberg.net, Peter Blumberg