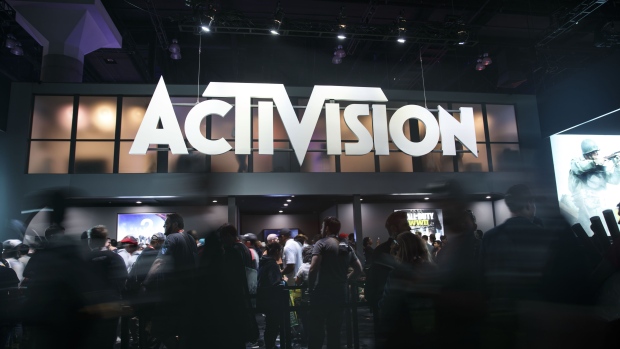 Nvidia said on Tuesday that Activision had asked to have its titles removed from GeForce, but didn’t explain why. It turns out that the video-game giant wanted a commercial agreement with Nvidia before they proceeded -- and the situation stemmed from a simple misunderstanding, Nvidia said on Thursday.

Because Activision participated in the beta test of the service, Nvidia thought that agreement extended to the initial trial period after GeForce’s Feb. 4 launch. The service, which hosts games online and sells superscriptions to players, is now available to the general public. Nvidia has been offering a free 90-day trial to its initial crop of customers, which it calls “founding members.”

“Activision Blizzard has been a fantastic partner during the GeForce Now beta, which we took to include the free trial period for our founders membership,” Nvidia said in a statement. “Recognizing the misunderstanding, we removed their games from our service, with hope we can work with them to re-enable these, and more, in the future.”

GeForce Now is an attempt to attract customers away from rival gaming services run by Microsoft Corp., Alphabet Inc.’s Google, Sony Corp. and Apple Inc. After their free promotional period, founding subscribers will pay $4.99 a month to stream games from Nvidia-owned data centers.