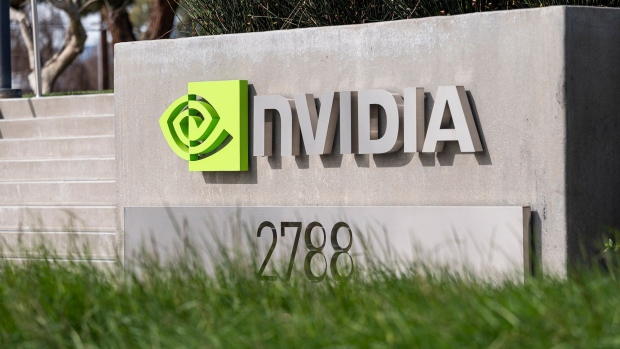 (Bloomberg) -- Officials at Nvidia Corp. said hackers stole proprietary information when they breached the company’s networks and have been leaking the data online.

“We are aware that the threat actor took employee credentials and some Nvidia proprietary information from our systems and has begun leaking it online,” the Santa Clara, California-based company said in a statement. “Our team is working to analyze that information. We do not anticipate any disruption to our business or our ability to serve our customers as a result of the incident.”

Nvidia said it became aware of the compromise on Feb. 23.

A cybercriminal group has been publicly extorting the company on its Telegram channel. Cybersecurity experts have speculated that the hacking group, called LAPSU$, may have members located in South America and Western Europe.

Bloomberg, citing a person familiar with the incident, initially reported that attack appeared to be a ransomware attack. In such attacks, hackers deploy malware that encrypt computer networks, and then demand a ransom.

But company officials said no malicious malware was deployed. Instead, the hackers stole data and publicly threatened the company with releasing it, unless they removed limits that impeded cryptocurrency mining on a series of Nvidia graphics cards.