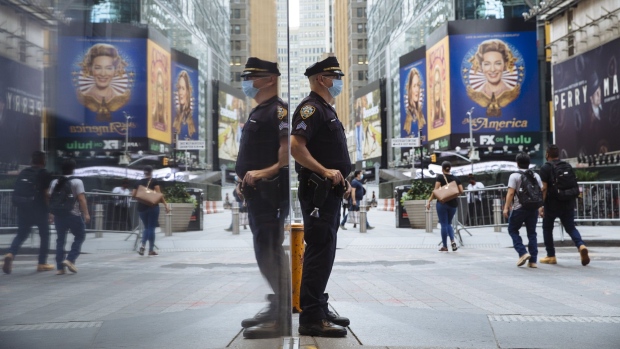 New York Mayor Bill de Blasio said he’s presented a plan to the City Council to shift about US$1 billion from the police department to social programs.

The issue, coming a day before the city’s June 30 budget deadline, may remove a major obstacle in negotiations because City Council Speaker Corey Johnson has insisted on cutting that amount from the NYPD’s US$5.9-billion budget.

The mayor proposed a US$95-billion budget in January, then reduced it to US$89.3 billion in April, as the virus forced a lockdown that removed billions of dollars in tax revenue. His latest budget, he has said, has been pared down to about US$87 billion.