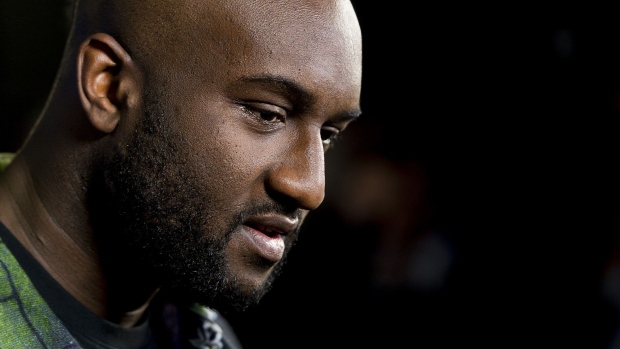 (Bloomberg) -- After the death of designer Virgil Abloh, resale prices for some of his most iconic collaborations are skyrocketing.

New pairs of the Off-White x Air Jordan Retro High OG “Chicago,” originally released in November 2017 for $190, are now selling for more than $8,000 on resale websites like StockX, EBay and GOAT. Prices began soaring shortly after the Off-White founder and LVMH star designer’s death was announced on Sunday.