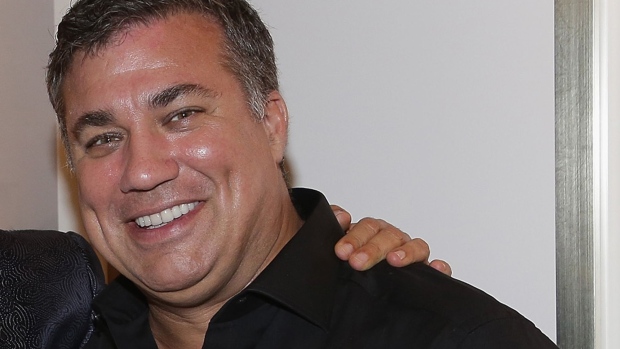 (Bloomberg) -- The founder of a European oil and gas company was sentenced to five years in prison after admitting he failed to file tax returns on $66 million of income, which he blamed on a “bitter divorce.”

Todd Kozel, 55, who founded and led London-based Gulf Keystone Petroleum Ltd., was accused in 2018 of concealing assets in a foreign trust that included 29 million shares of the company and using about $12.8 million of those assets to buy a condominium in New York. He was later charged with willful failure to file tax returns from 2011 to 2015.

Assistant U.S. Attorney Louis Pellegrino told U.S. District Judge Kimba Wood at the sentencing hearing Wednesday that Kozel used offshore trusts and bank accounts to hide money and that his failure to file and pay taxes cost the U.S. about $29 million. He asked the judge to sentence Kozel to as many as five years in prison.

Kozel was also ordered to pay $29.5 million in restitution.

Kozel’s lawyer asked that his client get only home confinement and probation. Two of Kozel’s doctors testified at the hearing that Kozel suffers from metastatic cancer and complications related to a Covid-19 infection.

“I think there’s a tremendous risk for Mr. Kozel” if sentenced to prison, Dr. Alfred Joshua told the judge.

“I am confident the Bureau of Prisons can adequately care for Mr. Kozel,” she said.

Kozel and his former wife, Ashley, filed for divorce in Florida in 2010 in a turbulent case that often provided fodder for New York’s tabloid newspapers. The press reported in May 2017 that Ashley won a court order allowing her to seize a condo in Chelsea that Kozel was sharing with his new spouse.

Kozel’s lawyer told Wood that Ashley Kozel had pushed for the criminal charges as part of a “vindictive” and “acrimonious” divorce case.

Kozel made an emotional statement to the judge before he was sentenced.

“I’m ashamed and embarrassed to come to this point in my life,” he told Wood at the remote hearing. “I assume full responsibility for my failure to file U.S. tax returns.”