Oil continued its retreat into a second session as galloping US inflation fueled concerns it would force moves that risk pushing the economy into a recession.

West Texas Intermediate fell 3.2 per cent to settle below US$100 a barrel for the first time since late April. The dollar advanced amid worries over tighter monetary policy, making commodities priced in the currency less attractive. Meanwhile, French President Emmanuel Macron and Hungarian Prime Minister Viktor Orban discussed energy security on Tuesday as the European Union seeks to persuade Budapest to drop its opposition to proposed sanctions on Russian oil imports.

“Crude oil may have finally topped out,” said Fawad Razaqzada, a market analyst with City Index and FOREX.com “I know that is a brave call to make and shorting oil is playing with fire given geopolitical risks.” However, the recent pullback should have spurred another round of buying but so far hasn’t, he added, which could signal a new, lower price range at which crude meets resistance based on chart technicals. 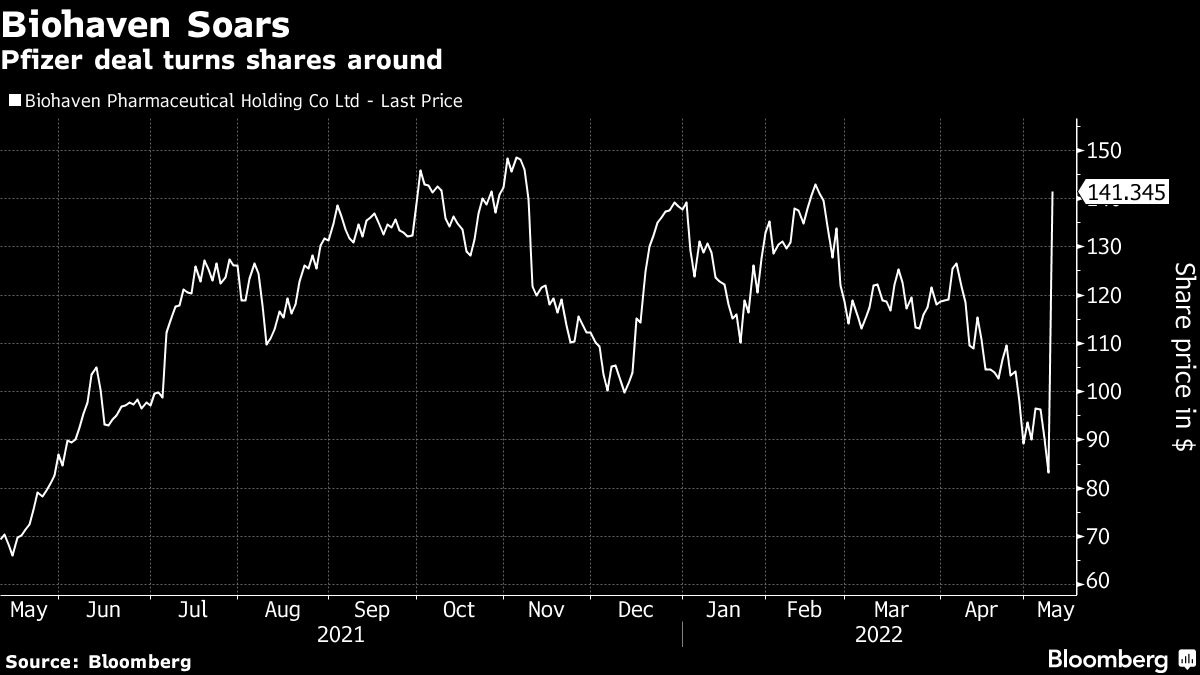 The market has swayed in recent weeks as interest rates rise, and China’s fight against COVID-19 threatens demand. At the same time, Saudi Arabia’s oil minister warned that the entire energy market is running out of capacity, a concern that could potentially drive prices higher. His United Arab Emirates counterpart added that without more global investments, OPEC+ wouldn’t be able to guarantee sufficient oil supplies when demand fully recovers from the pandemic.

Even as oil prices have dipped, US retail gasoline and diesel prices rallied to a record just ahead of the nation’s summer driving season. Meanwhile, US crude output growth appears to be slowing, leading the Energy Information Administration to cut its forecast for domestic oil production to 11.9 million barrels a day this year, compared with a previous estimate of 12.01 million, according to a monthly report.

A broader market sell off on Monday pushed oil down by the most since the end of March. Oil options markets were also caught up in the downturn, with bearish put options fetching a premium to bullish calls for the first time since the outbreak of the war in Ukraine in late February.

China’s COVID-19 resurgence has further added to volatility. Virus lockdowns have strained the economy, while Chinese Premier Li Keqiang warned of a “complicated and grave” employment situation as Beijing and Shanghai tightened curbs in a bid to contain outbreaks.