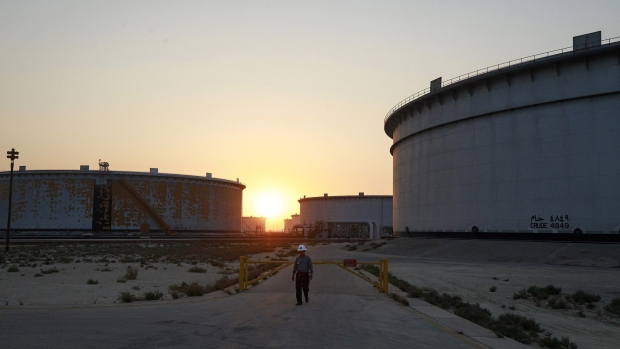 Saudi Arabia’s state-controlled oil giant pressed ahead with a plan to pay US$75 billion in dividends this year despite sliding profit and a surge in debt, as the kingdom battles a widening budget deficit.

Saudi Aramco said net income for the three months ending in June fell to 24.6 billion riyals (US$6.6 billion), down 73 per cent from a year earlier, after crude prices collapsed. Aramco will pay a dividend of US$18.75 billion for the quarter, most of it to the government, which owns around 98 per cent of the company’s stock.

Aramco’s performance and demand for energy will probably improve over the rest of the year as nations ease coronavirus lockdowns, according to Chief Executive Officer Amin Nasser.

“We are seeing a partial recovery in the energy market as countries around the world take steps to ease restrictions and reboot their economies,” he said. 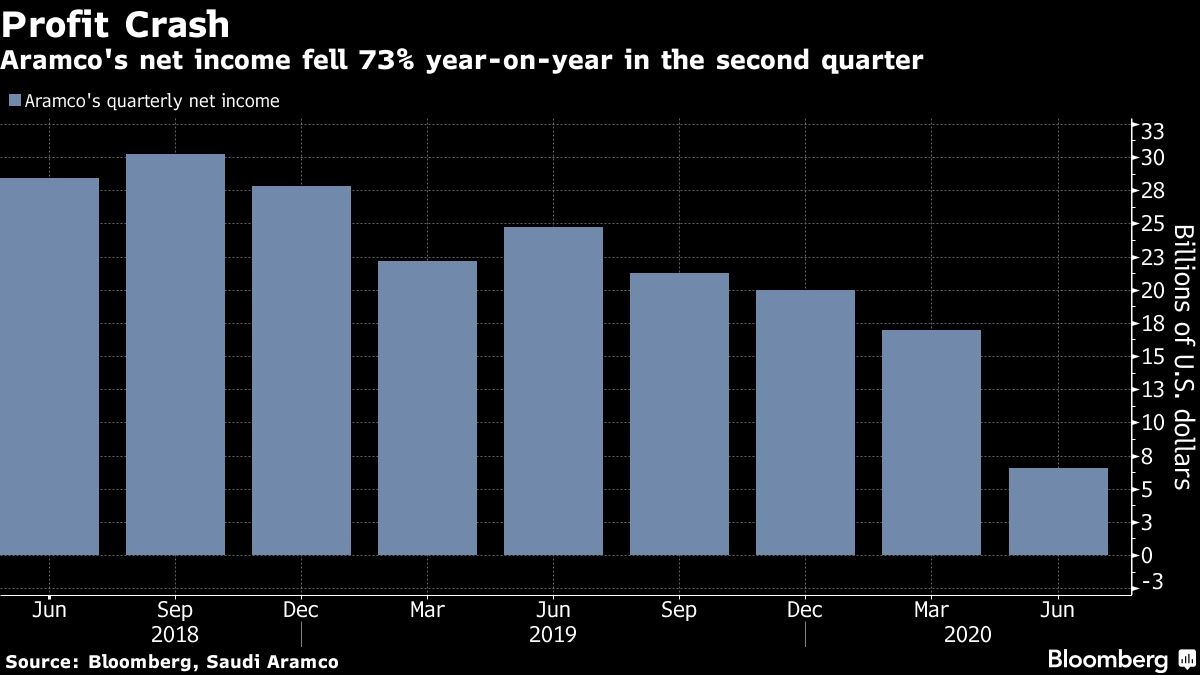 The results cap a turbulent period for the world’s biggest oil exporter. Prices briefly turned negative in the U.S. in April as the virus battered the global economy and Aramco slashed hundreds of jobs.

Saudi Arabia and Russia led a push by the Organization of the Petroleum Exporting Countries and its partners to reduce production and prop up crude prices. Although they’ve rallied, Brent is still down 33 per cent this year.

Unlike Aramco, rivals such as BP Plc and Royal Dutch Shell Plc have cut their dividends.

“We are committed to delivering sustainable dividends through market cycles, as we have demonstrated this quarter,” Nasser said. “Our intention is to pay US$75 billion, subject to board approval, of course, and market conditions.”

Saudi Arabia generates most of its revenue from crude, and its budget deficit is set to exceed 12% of gross domestic product in 2020, according to the International Monetary Fund. That would be the widest since 2016, adding pressure on Aramco to maintain dividend payments.

The shares of Aramco, which Apple Inc. dethroned last month as the world’s most valuable listed company, rose 0.3 per cent to 33.05 riyals in Riyadh on Sunday. They’ve declined 6.2 per cent this year, much less than the likes of Exxon Mobil Corp., which has fallen 38 per cent, and Shell, down 50 per cent. 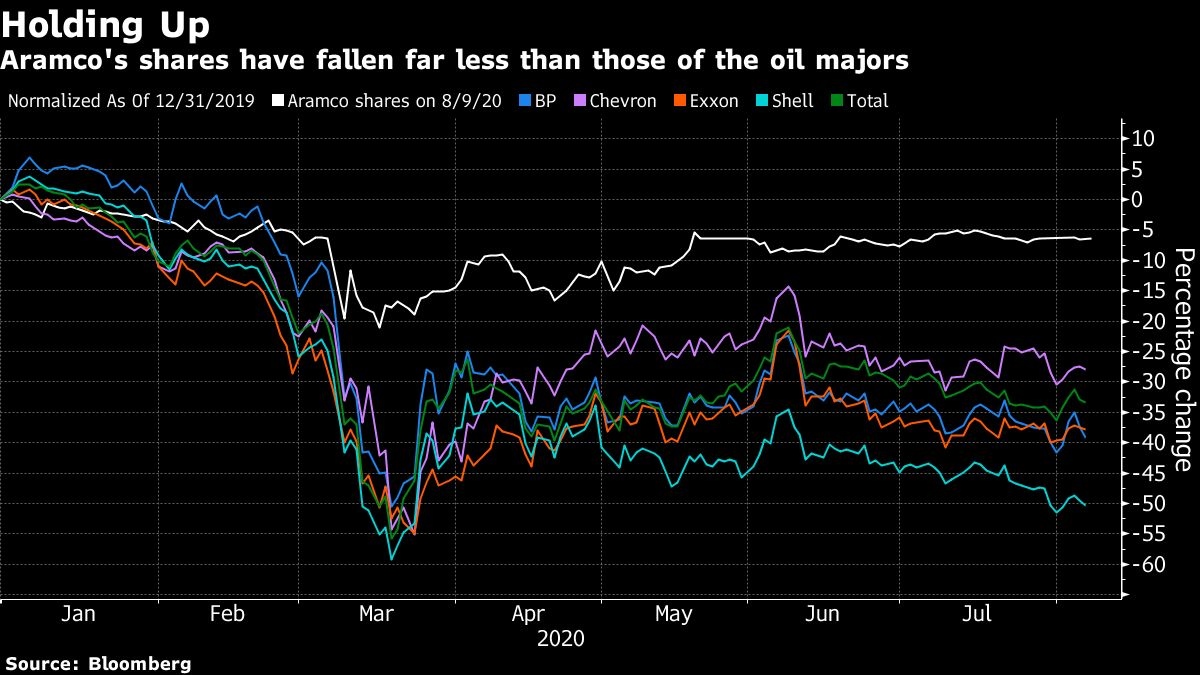 The outlook for Aramco will remain uncertain for “some time,” Nasser said. Still, he expressed confidence about the company’s business and strategy in the third quarter and said oil consumption in Asia, Aramco’s largest regional market, has almost returned to pre-coronavirus levels.

The Dhahran-based firm’s gearing ratio soared to 20.1 per cent at the end of June from minus five per cent in March. That was due largely to the debt Aramco took on when it bought chemicals company Saudi Basic Industries Corp. for US$70 billion. The deal was funded by a loan from the Saudi Arabia’s sovereign wealth fund, which Aramco plans to finish repaying in 2028.

Aramco has yet to draw down a US$10 billion revolving credit facility, according to Nasser. The company said in June that it might issue more bonds or loans to meet its dividend commitment.

Capital expenditure will be at the lower end of the US$25 billion-to-US$30 billion range set in March, it said. That’s already down from the company’s plan at the start of 2020 to spend between US$35 billion and US$40 billion.

Aramco is still working on a deal to buy a US$15 billion stake in Reliance Industries Ltd.’s refining and chemicals business, Nasser said, without giving any detail on timing. The Indian firm’s Chairman Mukesh Ambani said in July that a transaction had been delayed.

A deal with Reliance would help Aramco join the ranks of the top oil refiners and chemical makers. It is already a major supplier of crude to India, while Reliance sells petroleum products, including gasoline, to the kingdom.

--With assistance from Anthony Di Paola and James Amott.