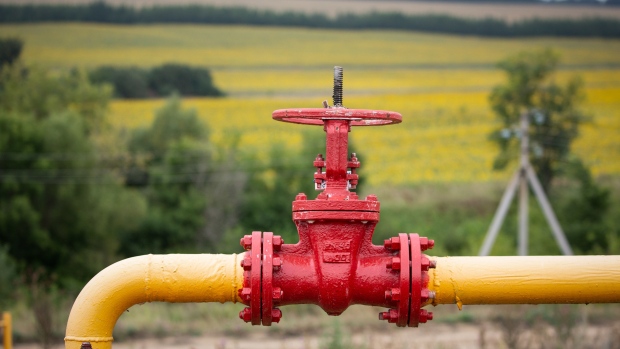 Oil posted the longest stretch of weekly advances since 2015 as OPEC+ producers only modestly supply the market and as U.S. crude supplies shrink.

Crude futures rose 1.5 per cent Friday in New York, up for a ninth straight week. President Joe Biden said Thursday night that Americans should expect high gasoline prices to continue into next year because of supply being withheld by OPEC and other foreign oil producers. Stockpiles at the biggest U.S. storage hub are draining to levels last seen when crude prices were at US$100.

While headline prices have been volatile over the past two sessions, the structural tightness in supply has been the biggest driver in the markets, said John Kilduff, a partner at Again Capital LLC. “There’s no real sense in the market that OPEC+ is going to be coming forward with any meaningful amount of additional crude oil in the near future.” 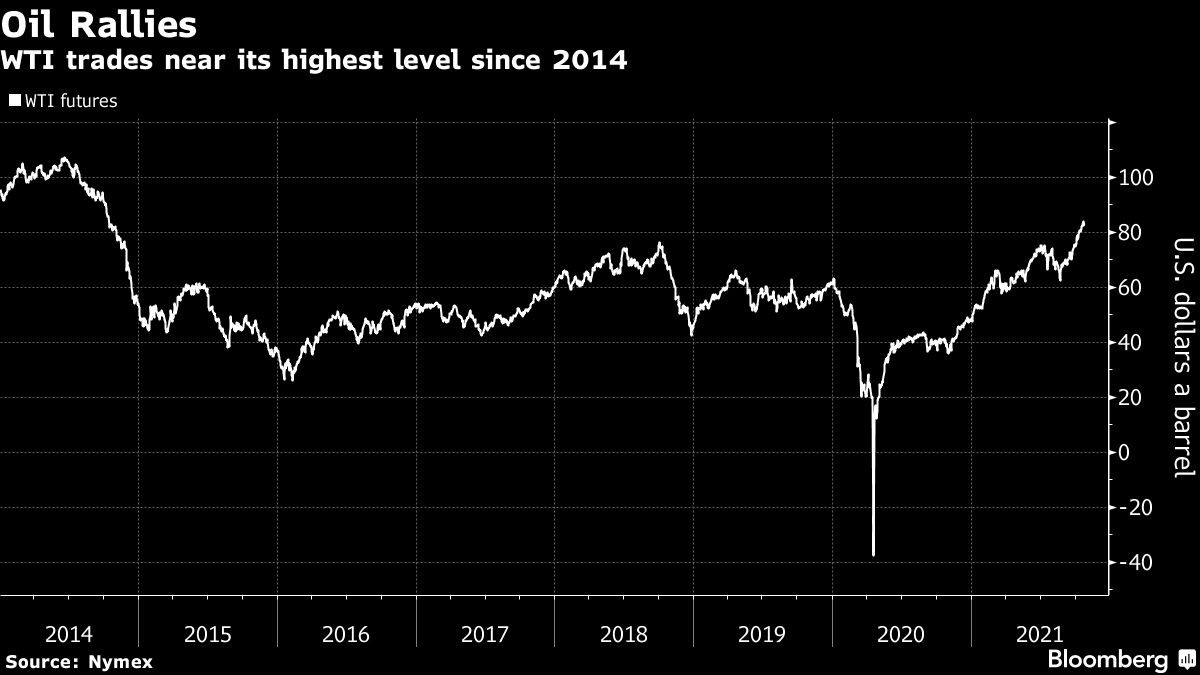 Oil soared to the highest since 2014 this week on concerns that rising consumption is racing ahead of supply. The shortage of natural gas and coal is triggering extra demand for oil products. Meanwhile, OPEC and its allies once again failed to pump enough oil to meet their output targets, exacerbating the supply deficit as the world recovers from the coronavirus pandemic.

“What I see is a market correctly pricing very tight conditions, and conditions that will get tighter,” said David Martin, head of commodity-desk strategy at BNP Paribas. “We’re going to draw stocks this quarter and next.”

One key physical market gauge, the so-called cash roll, has climbed to its strongest level since 2018 - one of a number of signs this week that traders are pricing in increasingly tight supplies at the vital U.S. hub.

Biden’s prediction on prices remaining high echoed the opinions of analysts, who point out that demand by drivers returning to roads has soared. A key indicator of U.S. gasoline demand rose to the highest level for this time of year since 2007 this week.

Yet, Saudi Arabia said earlier this week that any extra oil from OPEC+ would do little to tame the surging cost of gas.