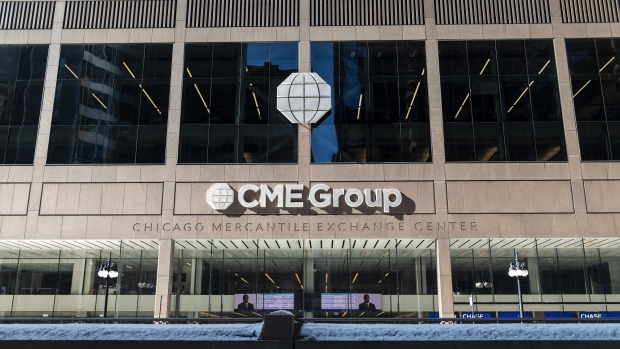 The trouble was, the market is closed on Saturdays -- and in reality it was. But those participating in the activity said they thought the trading was real, and started buying what appeared to be the day’s near $2-a-barrel dip.

The weekend plunge was actually part of a testing regime by CME, which it says has regularly rolled out improvements over the weekend while markets are shut. As a result, by the time the oil market reopened on Sunday night traders had seen their deals disappear.

The CME said that it should have been evident the market wasn’t really open although it didn’t say how clients would have known at the time that it was a test.

“Our markets are never open for trade on Saturday,” a spokesperson said. “Any test transactions are not cleared, and do not impact orders or our normal settlement process. This standard operating procedure has been in place for decades.”

The CME replays historical data in its tests.

During the test, prices appeared to fall as low as $77.03 a barrel, down from $78.90 on Friday’s close. WTI normally halts trading at 5 p.m. New York time on Friday, before reopening at 6 p.m. on Sunday night. Though prices retreated on Monday, they didn’t fall anywhere close to the $77.03 level they nominally hit during the test.