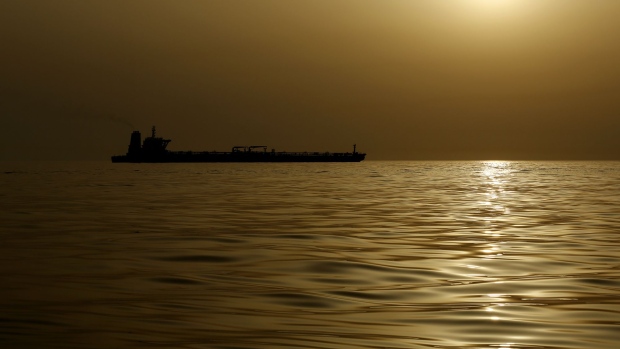 (Bloomberg) -- Turkish authorities allowed an oil tanker to pass through country’s vital Bosphorus shipping strait, suggesting an impasse relating to sanctions on Russia might be set to ease.

The vessel in question was flying the Turkish flag and its insurer provided a letter proving it had appropriate insurance, a local port agent reported, translating a statement by the country’s Directorate of General Maritime Affairs.

Turkey has been insisting that tankers provide proof of insurance following G-7 sanctions on Russia that created an element of uncertainty about whether the ships would be covered. Shipping data seen by Bloomberg suggest the tanker in question is the Ottoman Sincerity, which just left the Bosphorus strait, sailing into the Sea of Marmara.

The notice also said that eight tankers currently sitting in the Marmara would have to give letters. If they don’t do so, the nearby Dardanelles strait would be suspended to “all” traffic while they’re removed, the port agent’s translation of the notice said.

Millions of barrels of mostly Kazakh crude have backed up because of Turkey’s requirement for proof the tankers are insured. G-7 sanctions began on Dec. 5. Under them, traders can only obtain industry standard tanker insurance for Russian crude shipments if they pay $60 a barrel or less for the oil.

--With assistance from Alex Longley and Julian Lee.