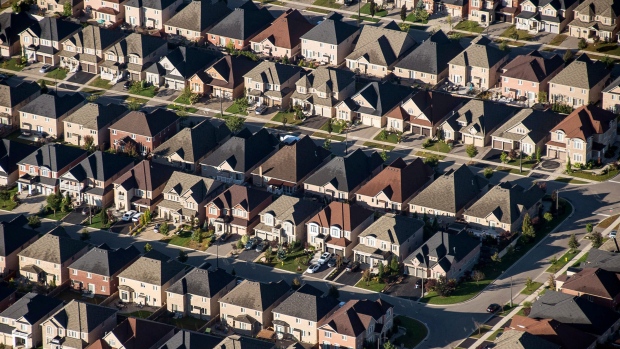 One in five homes in Canada are purchased by newcomers to the country, according to a study commissioned by Royal LePage released Wednesday.

The online survey conducted by Leger, which polled 1,500 people who arrived in Canada within the past 10 years, found a majority of respondents (54 per cent) chose to move to Canada because they see the country as a good place to live and work. When asked why they chose Canada over the United States, most respondents said they feel more welcomed as an immigrant in Canada (31 per cent), while others said they believe Canada is a safer place to live (26 per cent).

The study also found 86 per cent of respondents see real estate as a good investment, and that 75 per cent arrived with savings to help buy property. On average, newcomers waited three years to make a purchase, with many choosing to rent or live with family or friends upon arrival.

“In addition to supporting Canada’s economic growth, newcomers to Canada are vital to the health of our national real estate market,” Phil Soper, president and CEO of Royal LePage, said in a release, adding it’s crucial housing supply keeps pace as the economy and labour market continues to expand.

The study projects that Canadian newcomers will purchase 680,000 homes over the next five years, if the current international migration level is maintained.

Soper said the demand for affordable housing among both younger and new Canadians “can be met through housing policies that encourage smart and sustainable development, with a focus on protecting and developing green spaces in our urban centres.”