One third of Canadians have stretched themselves so thin that they can no longer cover monthly bills and debt payments, according to a survey released Monday that paints a disconcerting picture of household finances in this country ahead of the Bank of Canada's next interest rate decision.

Thirty-three per cent of respondents to the MNP survey, conducted by Ipsos, admitted to being stretched beyond their means on a monthly basis, marking an eight-point increase since MNP's last survey in September. Meanwhile, almost half (48 per cent) of respondents said they only have a $200-buffer to cover their obligations.

Canadians' increasingly-strained pocketbooks is giving rise to self-reflection, as almost four in 10 respondents to the survey admitted they regret the amount of debt they've taken out in their lifetime. 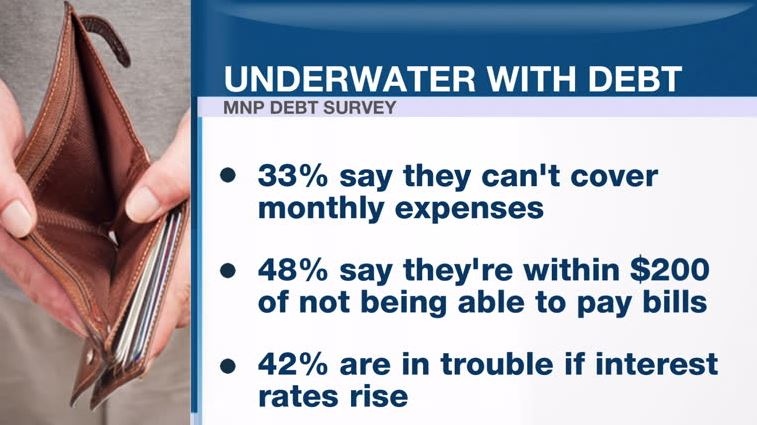 The Bank of Canada raised its benchmark interest rate at back-to-back meetings in July and September last year, and the central bank is widely expected to boost the cost of borrowing again this week.

For already-stretched Canadians, that prospect is worrisome. Forty-two per cent of respondents to the MNP survey said they'll be in financial trouble if rates rise much higher. Moreover, nearly one-third said they could be forced into bankruptcy because of rising interest rates.

“While Canadians say they are heeding rate increase warnings, they are still reliant on credit to make their household budgets work," said Bazian. "The result may be a dangerous debt trap that will be impossible for some to ever get out of." 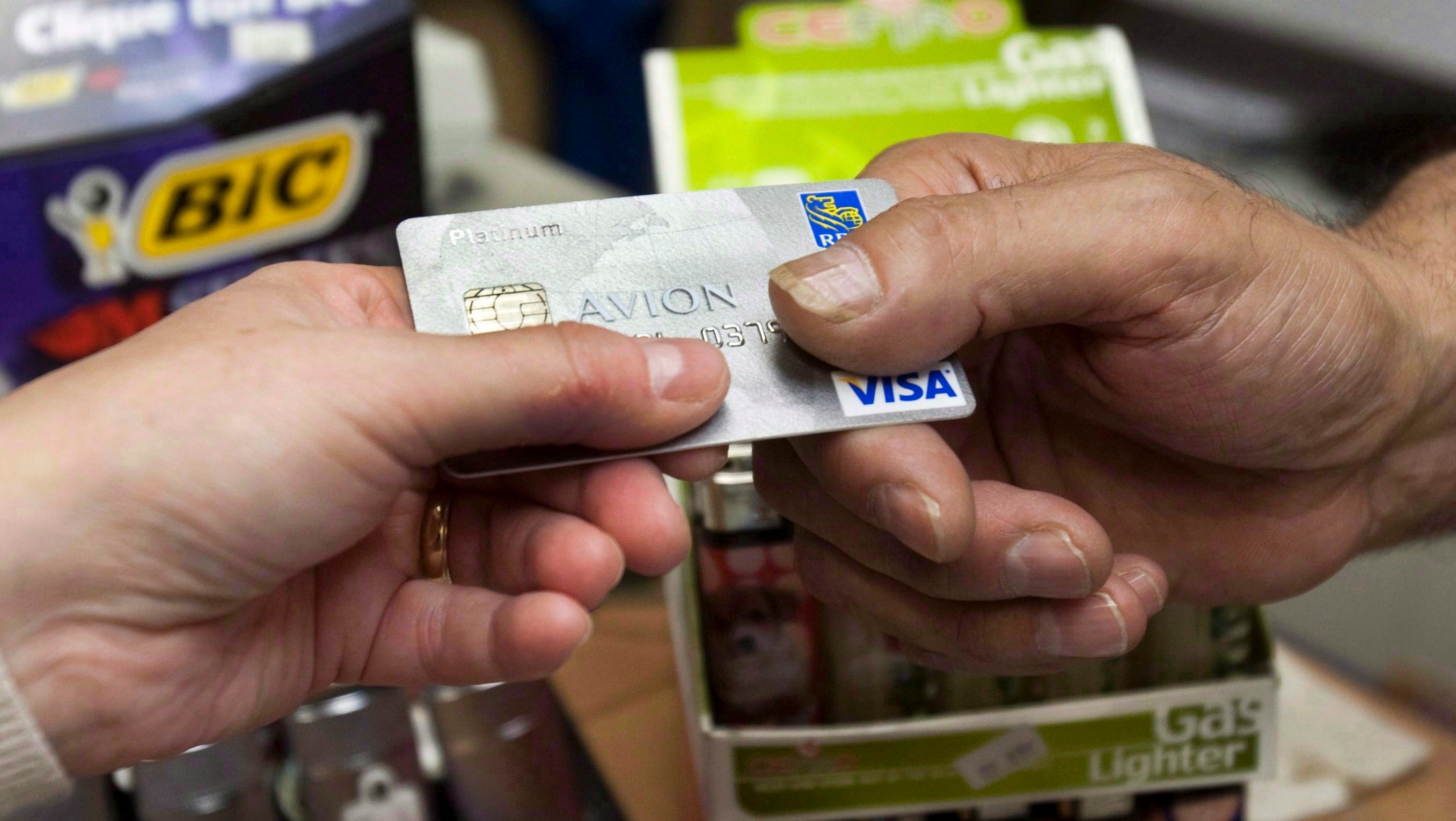 Who do you hold responsible for Canadians who borrowed too much?