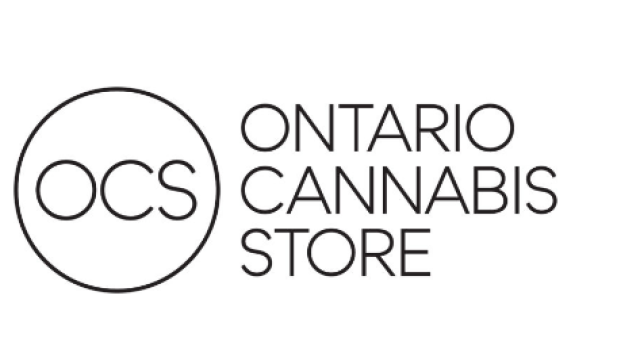 The locations of Ontario's first four provincially run cannabis stores have been announced.

The Liquor Control Board of Ontario and the Ontario Cannabis Store say the shops will be in Guelph, Kingston, Toronto and Thunder Bay.

OCS also named Nancy Kennedy as its president, a role she will assume on Apr. 16.

The agencies say the locations comply with local zoning rules, minimize proximity to schools and factor in where illegal dispensaries are currently operating.

Forty stores are expected to open this year and another 40 by July of next year. In total, the province plans to set up roughly 150 standalone cannabis stores by 2020.

Ontario was the first province to announce a detailed plan to sell and distribute recreational marijuana and will set the legal age to purchase it at 19.

The federal government introduced legislation last April with a goal of legalizing and regulating the use of recreational pot by this summer, but left it up to individual provinces to design their own distribution system and usage regulations.