TORONTO -- A perusal of the Ontario Cannabis Store's online portal on the first day of legalization turned up an array of expected products -- various strains of dried weed, oils and tinctures, and accessories needed to use them.

But also on offer is a cannabis-infused "intimate" spray, marketed under the enticingly named Fleur de Lune, which contains eight milligrams of the psychoactive ingredient THC, as well as the cannabinoid CBD.

The only problem is that the Ontario Cannabis Store had initially mislabelled how to apply the product, saying it was for "sublingual" use, which means under the tongue -- in other words, orally.

In fact, the spray made by Hexo Corp. is meant to be applied on the genitals, "particularly for women," to reduce such symptoms as inflammation and pain, said Terry Lake, the Quebec-based company's vice-president of corporate social responsibility.

"We always knew there was going to be bumps along the road, no country has done this to this extent," Lake said of Canada's roll-out of legalized pot.

"It's a product like many that are used today for intimate areas of the body, but it should be labelled as such ... obviously there's a mistake there that needs to be corrected, so we certainly will be following up with them to ensure that the right information is being given to consumers."

The product description was corrected by the Ontario Cannabis Store after The Canadian Press reached out for comment. But a spokesperson for the store did not respond to questions about how the error happened, or whether the spray is an appropriate product for the province to be selling.

Asked Wednesday by reporters at the Ontario Legislature about the appropriateness of the spray, Finance Minister Vic Fedeli would only say: "We'll leave it to the Ontario Cannabis Store to continue to put products out there that the people of Ontario are looking forward to purchasing."

The 30-millilitre bottle of Fleur de Lune Intimate Spray, which has been approved by Health Canada, sells online for $82.95 and yields about 300 shots of mist. 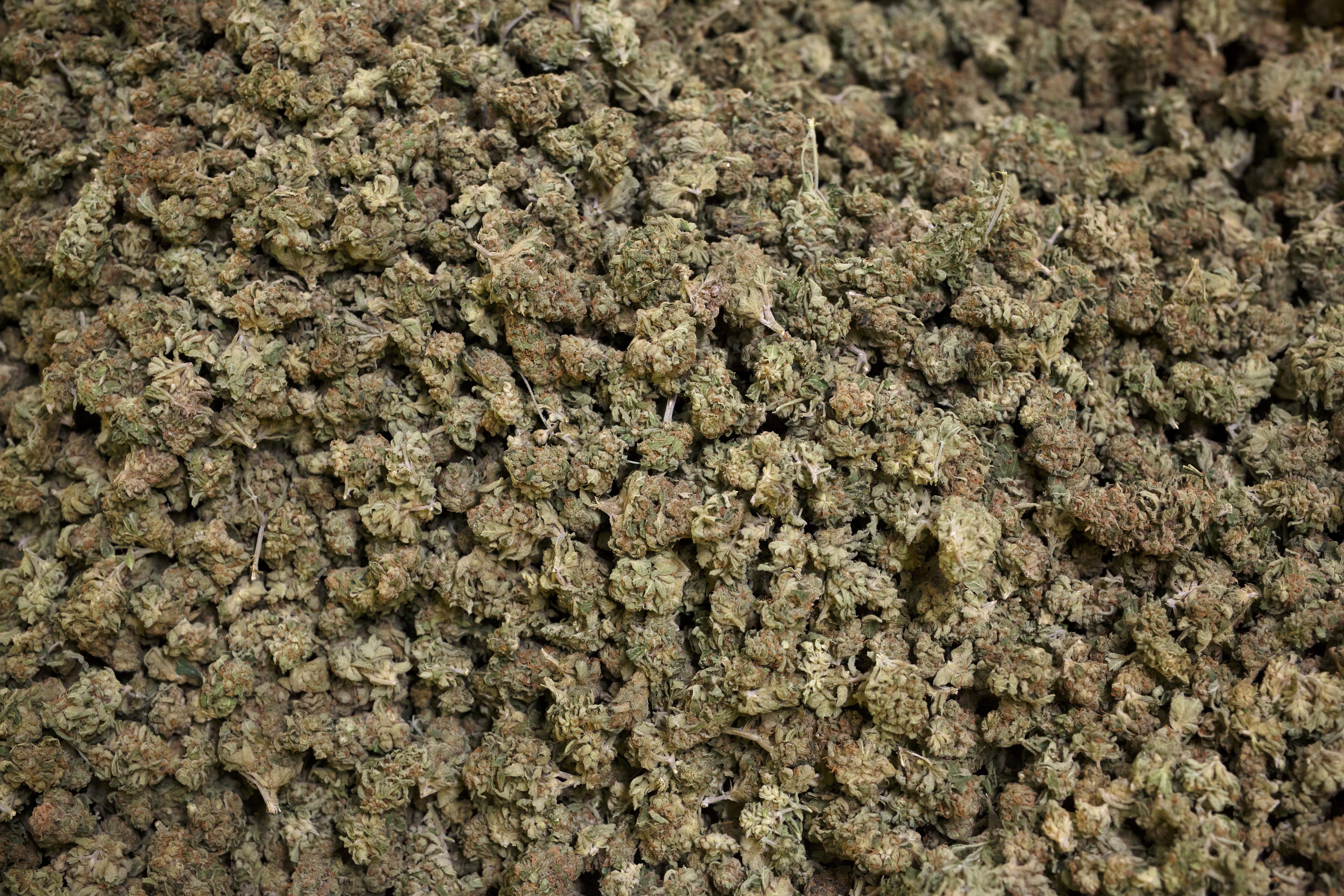 How long do you think it will take for pot supply problems to be fixed?

"The thing about cannabis is that one of the largest areas of concentrations of cannabinoid receptors in the body is in fact the skin," Lake said Wednesday from Gatineau, Que.

How much of the spray a consumer should use at a given time is an individual decision, he said, "because when it comes to cannabis "everyone is different."

That's why the marijuana industry advises consumers "to start low and go slow," Lake added. "See how you respond to the low dose and then go up gradually as you understand the effect it's having on your body."

However, one critical aspect to note is that the cannabis-based spray is made with MCT (medium chain triglyceride) oil, which reacts chemically with latex -- the substance from which most condoms are made.

As condoms are used to prevent pregnancy and sexually transmitted diseases, "you would have to be very careful," suggested Lake.