Canada’s largest province is delaying the launch of private marijuana sales in bricks-and-mortar stores until April 2019, nearly six months after the drug is legalized for recreational use.

Ontario’s Progressive Conservative government said Monday it will start cannabis sales with an online-only retail model when cannabis is legalized on Oct. 17, to be followed by private retail sales on April 1. This is an abrupt policy change from the former Liberal government, which planned to sell cannabis in government-run pot shops, starting with 40 in 2018.

“Implementing this new approach will take time,” Finance Minister Vic Fedeli said at a media conference in Toronto. “We have to get this right and we will not be rushed.”

Ontario is one of the last provinces to announce a model for pot sales as Canada becomes the first Group of Seven country to legalize recreational use nationally. Alberta is approving privately run stores while Quebec plans to sell through its government-run alcohol agency. Legal sales are expected to reach $4.9 billion by 2022, according to a report published Monday by U.S. cannabis research firms Arcview Market Research and BDS Analytics.

The government-run Ontario Cannabis Store will provide the online platform for retail sales, and will also be the wholesaler once private stores open. The province said its website will include a verification system to ensure customers are 19 or older, and will limit purchases to 30 grams. It will only be legal to smoke pot in private residences.

In another policy change, Ontario municipalities will have the option of saying no to cannabis stores within their boundaries and will be given C$40 million ($30 million) over two years to help them cover costs related to legalization. The government will consult with cities and other stakeholders to develop a regulatory framework it said will be aimed at keeping youth, roads, workplaces and neighborhoods safe.

No specific targets have been set for the number of stores.

The move could create a short-term drag on sales as fewer people may transition over to the legal market if sales are initially available online only, Canaccord Genuity analyst Matt Bottomley said by telephone. However, the plan will be positive for marijuana growers that are able to make their product in-house and sell it through retail channels, he said. Ontario will be the second largest private market for legal marijuana sales, behind California, he said. 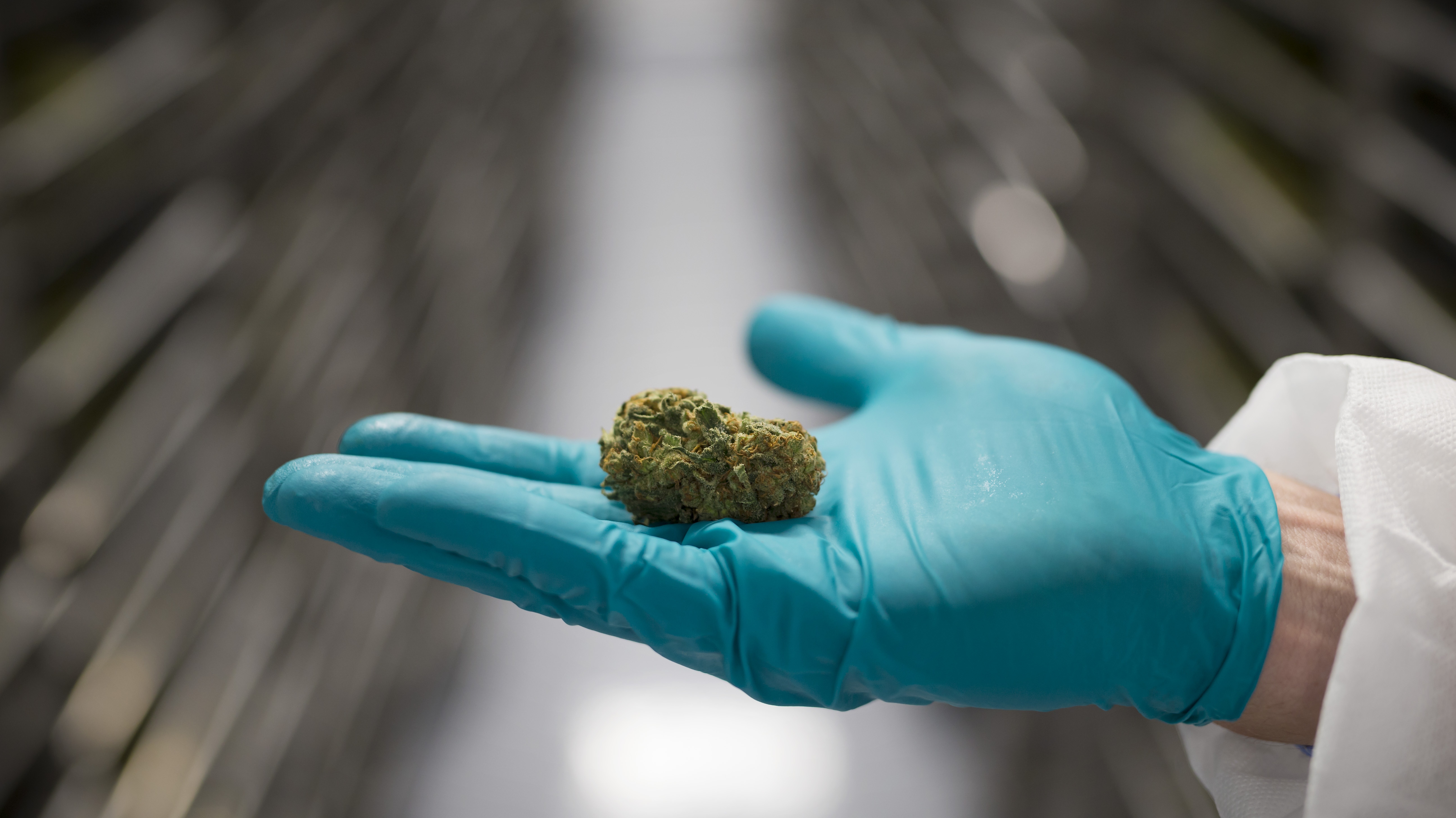 What’s the best model for pot retail in Canada when it becomes legal?

Still, there will likely be “bumps in the road,” as Ontario rolls out its plan, Bottomley said. The province still needs to conduct consultations, go through a tender process and award retail licenses and it “seems very plausible that could take a year as opposed to six months,” Bottomley said. “I’m a little suspect on these stores being open April, but maybe the first batch will be open then,” he said.

Companies such as Aurora Cannabis Inc. see the switch as positive. The Edmonton-based marijuana grower plans to be a “significant” retail player in Ontario’s market with its partner Alcanna Inc., said chief corporate officer Cam Battley. Alcanna already has good relationships with landlords in the province and has been working to identify locations and line up leases, he said.

“It’s our intention, subject to the details of the Ontario framework, to enter Ontario’s retail market in a big way,” Battley said by phone.

Vahan Ajamian, managing director of analyst relations at MedMed Enterprises Inc., said the company’s real estate team has already been exploring potential sites for new stores in Canada, with a big emphasis on Ontario. “MedMen has a proven concept and a demonstrated track record with 14 cannabis stores currently open in California, Nevada and New York,” he said in a statement Monday.

Investor enthusiasm over marijuana has waned in recent months in Canada. Ballooning company valuations have tempered, with the BI Canada Cannabis Index tumbling about 44 percent this year after reaching a record high in January.